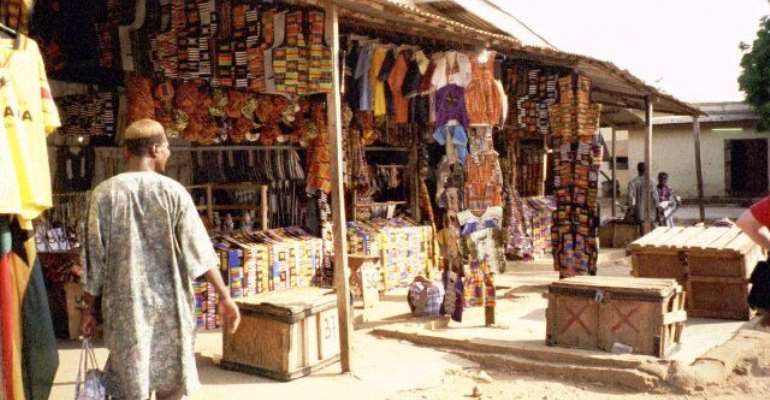 He was speaking at the launching of Aid to Artisans Ghana's Field Office and Craft Shop in Kumasi.

Mr Boafo said the increase in revenue indicated that the handicraft industry if properly managed could be a major source of foreign exchange earning for the country.

The facility that was built at the cost of 180 million cedis at the Kumasi Cultural Centre, would be used for the display of handicrafts of artisans in the region.

Mr Boafo said government would train the youth and give them the necessary assistance to enable them to work efficiently to boost the handicraft industry thereby creating jobs.

He appealed to artisans to take advantage of the opportunities at their disposal to increase production.

Mr Ben Konyo Mensah, Chairman of the Board of Directors of ATAG, said the organisation operated retail shops at specific tourist centres to generate funds for its operations and called on investors to invest in the craft industry.