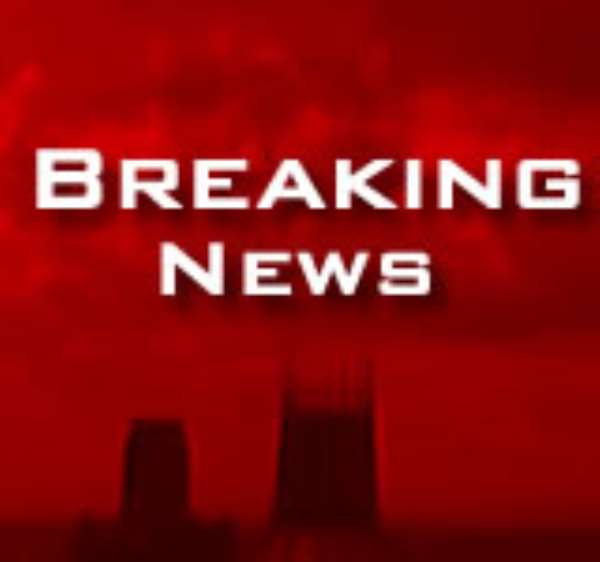 A polling station chairman of the opposition New Patriotic Party in the Bawku municipality of the Upper East Region has been shot dead by unidentified assailants.

Police are yet to confirm the death, while Joy News correspondent Joseph Osei said the victim, identified as Abdulai Danladi, was reported to have been killed in his house at Missiga.

The Bawku Divisional Police Commander, Chief Superintendent Kwaku Boadu Peprah who says he has been told of the incident, told Joy News he has dispatched personnel to the area.