'GBC board has no powers to interdict Director General' 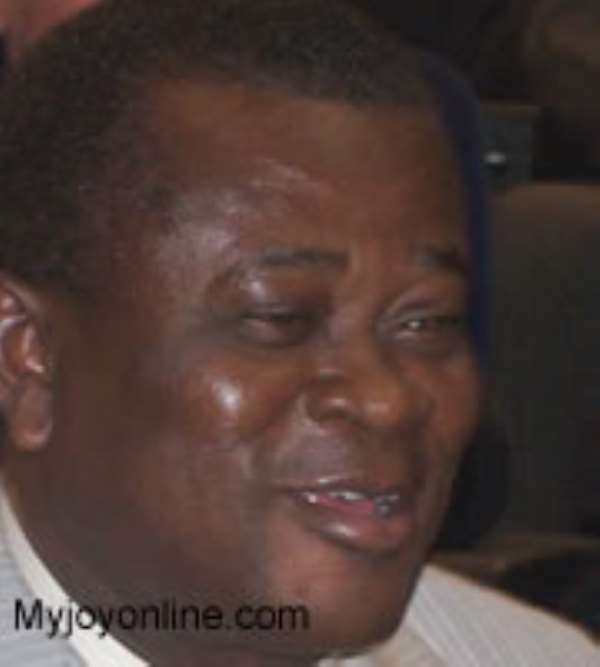 The board of directors of the Ghana Broadcasting Corporation (GBC) says it has no such powers to interdict the Director General of the state broadcaster as requested by the Serious Fraud Office (SFO).

It has therefore asked the SFO to direct its request to the National Media Commission.

The decision follows a crunch meeting on Monday with the NMC after the SFO had requested that the board asks the GBC boss, William Ampem Darko, and three other top managers to step aside to enable smooth investigations of financial irregularities against them to continue.

But at a crunch meeting between the commission and members of the GBC board on Monday, the commission said the SFO did not provide all the necessary details on the matter under investigation to enable them grant their request.

“In respect of the other three officers the board indicated that it had jurisdiction to deal with them but then the board also revealed that the letter from the Serious Fraud Office did not give the board sufficient information to enable the board decide whether to interdict those three officers or not,” he said.

The developments follow a directive by the SFO to the board to interdict the Director General to give way for investigations into allegations of financial malfeasance at the state broadcaster.

Mr Ampem Darko in an earlier interview with Joy News indicated that he would comply with the directive if only it is coming from the National Media Commission.