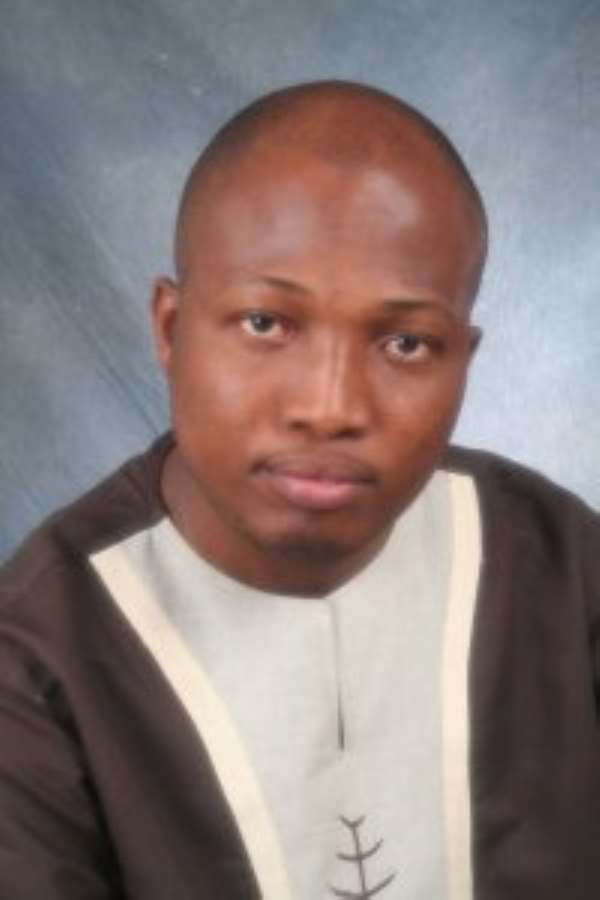 A lecturer at the Department of Publishing and Communication Studies at the Kwame Nkrumah University of Science and Technology (KNUST), Dr Kwasi Opoku-Amankwa, has suggested to the government to scrap the Ministry of Information, saying "it has totally outlived its usefulness in democratic governance as practiced in Ghana".

He pointed out that with the advent of a constitutional government in which the criminal libel law had already been repealed and the government could no longer gag the media, "the Ministry of Information has now become outmoded.

“It is one of the ministries we do not need as a nation because it does not contribute in any way to our socio-economic development effort".

Explaining further, he said, "The Ministry of Information was the mouthpiece of the various military juntas that informed the citizenry about government operations and development issues.

It was also used to control the media in those days, but with the advent of the Constitution and multiparty democracy, we do not need it. It is• a waste of the taxpayer's money to keep that ministry so it must go".

Dr Opoku-Amankwa made the suggestion when, he visited the Kumasi office of the Graphic Communications Group Limited last Tuesday to raise an issue on the relevance of the Ministry of Information; which he described as the propaganda outfit of the government.

He pointed out that the communications directorate of the government, as well as the Chief of Staff and his deputies, were competent enough to communicate to the citizenry the government's programmes and directives.

He said it was time the government rather strengthened the Information Services Department with the requisite logistics and facilities to enable it "to explain the government's policies and directives to the public in a more efficient and effective manner. The department can as well communicate to the citizenry development projects being carried out by the government and how they are impacting on their lives".

Dr Opoku -Amankwa noted that problems relating to other ministries "are handled by the ministers themselves, their chief directors or public relations outfits so of what use is the Ministry of Information to the citizenry who pay taxes to sustain its operations?"

Explaining further, he said when the government and any of its arms was maligned by any journalist, "it is not the Ministry of Information that brings the erring journalist to book; it is rather the Media Commission or the Ghana Journalists Association (GJA).

So what specific role does the Ministry of Information play with regard to governance, irrespective of the Legislative Instrument that set it up?"

He said just as the other political parties, the National Democratic Congress (NDC) had its own communications department that related to its numerous supporters and admirers.

"At that level, the Ministry of Information has no role to oil the party's propaganda machinery so it is not relevant in the present democratic dispensation where we need to trim the number of ministries to an appreciable level as a way of reducing cost.

"Fortunately, the vibrant media in Ghana is providing us useful service by keeping us informed on what is in government and what the government is doing on a daily basis to enable us to make informed decisions," he noted.

I cannot see what is there for them to do and the role they are playing regarding national development. I expected the President to scrap the Information Ministry during the reshuffle as a way of cutting down cost, but he did not take the opportunity offered," he bemoaned.

Do DNA test for Rawlings alleged daughter before you bury hi...
36 minutes ago