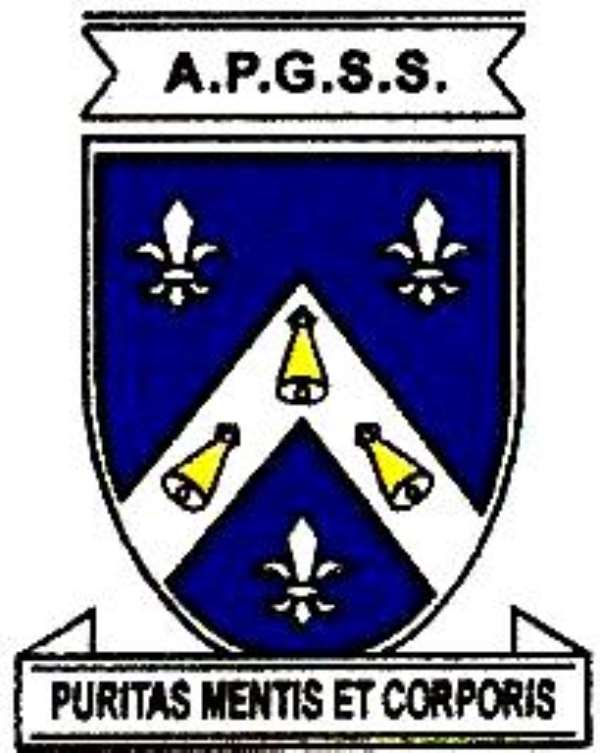 Parents of some students of Archbishop Porter Girls Senior High School are demanding custody of their children after a shocking 'food poisoning' incident there on Wednesday.

Several scores of students in the school were rushed to hospital whilst doctors attended to others campus on suspicion of food poisoning.

Medical doctors worked through the night to attend to students.

Parents unsure of the fate of their wards are said to have besieged the school demanding the release of their children to seek private medical attention.

School authorities had earlier denied parents' access their wards, insisting the students would be fine.

Health officials would not rule out the possibility of food poisoning but say they have yet to conclusion laboratory tests of samples of food served the students earlier that day.

Meanwhile officials from the Ghana Education Service and metropolitan authorities are said to be meeting parents over the incident.

Joy News correspondent Kwaku Owusu Peprah reported that calm has returned to the school after what came as what stroke as near-disaster.