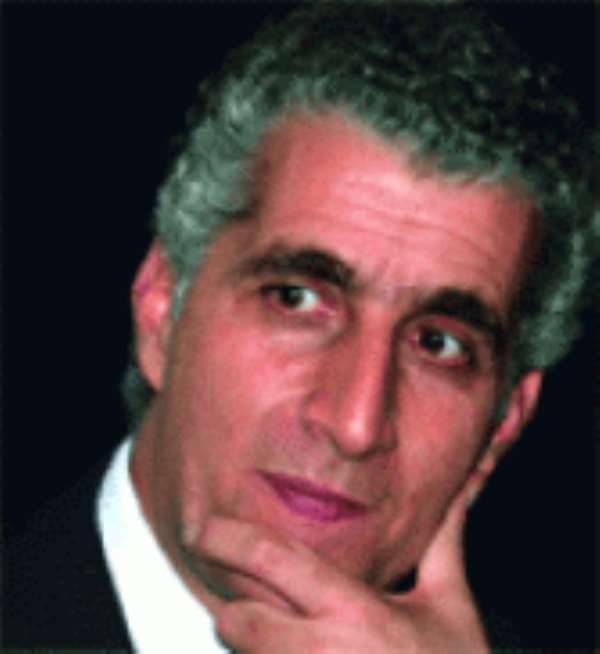 The World Bank has voted US$30 million to support capacity development in oil and gas in preparation for Ghana's emerging oil and gas industry.

The money would go into academia to enable them to develop curricula and train young men and women, for the Ministry of Finance and Economic Planning and its allied agencies to enable them to understand taxation issues for the new industry.

The Country Director of the Bank, Mr Ishac Diwan, disclosed this to the GRAPHIC BUSINESS in after a video press conference of the World Bank President, Mr Robert Zoellick, with journalists from 20 sub-Saharan African countries to interact with them after completing a three-nation tour of Africa.

However, being the year in which the country is expected to produce oil and gas in commercial quantities, stakeholders in the Ghanaian economy are careful not to neglect the other sectors of the economy.

In this regard, agriculture, the mainstay of the economy, would be supported to serve as another economic pillar of the country beside gold, cocoa and timber.

Mr Diwan said the Bank would commit US$100 million into commercial agriculture in the next four to five years to help the country modernise agriculture, with the provision of irrigation facilities for the Accra, and Affram Plains irrigation projects, combined harvesters and other simple technologies.

About the same amount would also go into decentralisation issues and improving local government structures.

Mr Diwan told the paper that similar to last year, the Bank would also commit US$450 million to support the Ghanaian economy for this year.

He said the funds would be made up of US$200 million budget support and another US$250 million for project support, which the country manager explained, was part of a package of US$1 billion support for Ghana for the next three years. This package is a new financing which is yet to be approved by the World Bank Board.

Mr Diwan also confirmed to the GRAPHIC BUSINESS that Ghana already had an outstanding US$1 billion financing portfolio with the bank to be disbursed to support certain ongoing sector specific programmes and projects.

“We are finalising our plans for the next three years and hopefully this should be approved by the Board in June this year,” Mr Diwan explained.

Last year, the Bank pledged to release US$450 million, including front-loading financing, to support Ghana's budget to be released in three tranches.

The last US$150 million could not be released on schedule in the last quarter because the government could not meet some key commitments it had made to the bank.

These included the passage of the Right to Information Law, as well as a law to regulate the use of oil and gas resources in the country.

Both laws are nearing passage and Mr Diwan said as soon as the processes were completed, the outstanding disbursement for last year would be released this year to support the budget.

The country director explained that some of the commitments, which he maintained were the government's own proposals, were crucial in helping citizens to hold their governments accountable for their actions and decisions so as to avoid the worsening fiscal position which arose at the end of 2008.

This year, the government would have to play its part by meeting the commitment to clear arrears and her indebtedness to the Volta River Authority (VRA), the power generator, and the Electricity Company of Ghana (ECG) to enable them to operate on sound financial footing.

The VRA for instance is reported to have called on the government to settle debts owed it as it sold power cheaply below production cost to ECG due to government subsidy which it never paid.

The company reportedly generates power at GH¢0.04 per kilowatt hour from hydro, and at GH¢0.28 from thermal plant, but sells to the ECG at GH¢0.06, with the different pilling up as debt to be absorbed by the government.

“We acknowledge that a lot of progress has been made regarding this and when these commitments are met the outstanding funds which have already been approved by our board will be released immediately,” Mr Diwan explained. GB