Bomb Explodes: Kills one at Tema 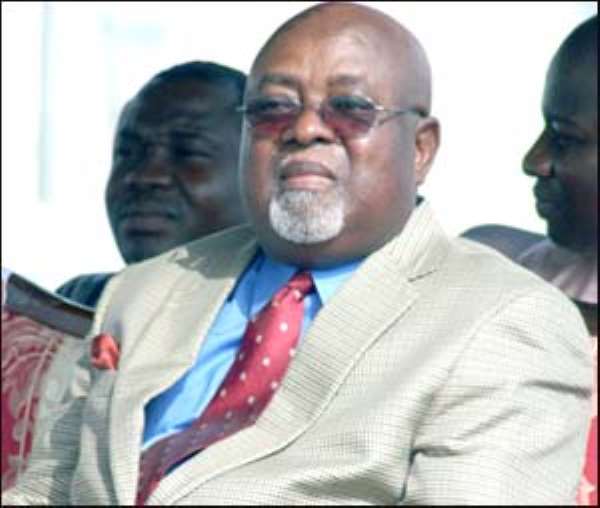 The body of a 54-year-old scrap dealer was shredded into pieces when an object, suspected to be a bomb, which he hit with a hammer, detonated at Afienya Zongo near Tema yesterday.

The scrap dealer was said to have gone a-field to Bundase, near a military installation where he picked the metal, which as fate had it, was to end his life. The metal was unexploded ordnance.

After picking the item at Bundase, Aminu, a resident of Afienya Zongo near Tema, returned to a spot near his residence where such scrap metals are flattened by hitting them with hammers and arranged according to their categories-aluminum, copper and the like.

After hitting the killer object with the hammer, there was a loud noise which resonated in the neighbourhood.

Many who heard the deafening sound mistook it for an earthquake because of its reverberating impact on the ground on which they stood.

Coming on the heels of the recent earthquake hoax in Accra and beyond recently, their apprehension was understandable.

By the time normalcy returned, the body of Aminu was reduced to many severed parts requiring a body bag to hold.

The Tema Regional Police Commander, ACP Augustine Gyenning, confirmed the explosion, saying that the military had cordoned off the place for investigations.

A few years ago, a similar incident happened not far from Tema and the military's explanation was that unexploded ordnance had been picked by a scrap dealer, who like the case of the deceased, tried applying pressure on it. It exploded, claiming his life.

The military at the time warned people against toying with suspicious metals, especially those found where soldiers are known to engage in exercises, as these could be unexploded ordnance like in the case of the story under review.

The Bundase area where the deceased allegedly picked up the killer ordnance is a military training area, explaining the existence of the unexploded bomb in the area.

Much as the military tries to ensure that such accidents do not occur, there are instances where they take place inadvertently.

There is an ongoing international exercise to detect and remove landmines in countries which experienced wars in recent times such as Angola.

Scrap dealers are mostly Dagomba youth who have migrated from the North to Accra to engage in the occupation- an enterprise which sees them moving from one end of the city to another.

For some, traveling outside the city is part of the trade as the deceased did when he set out to Bundase, a trip which was to be his last on earth.