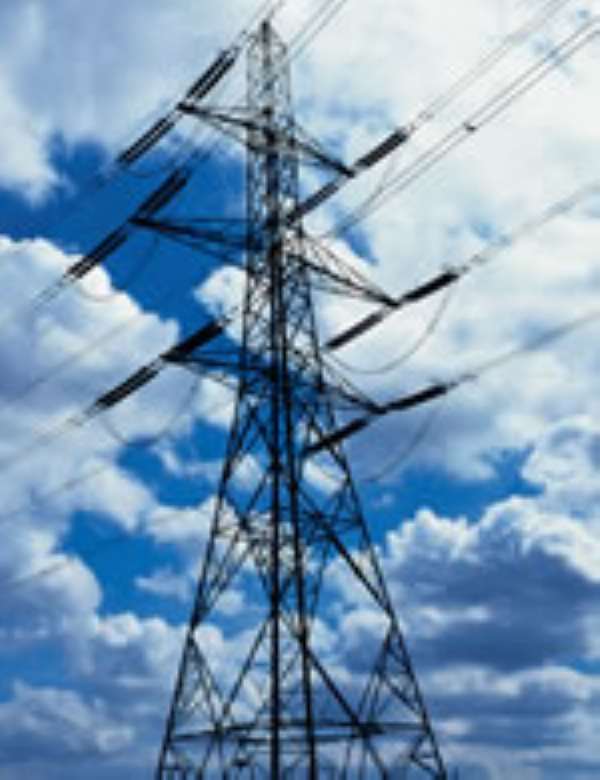 
The Public Utilities Regulatory Commission (PURC) has confirmed that all the three firms involved in the generation, transmission and distribution of electric energy in Ghana have submitted proposals for a total 437 per cent increases in tariffs.

But the PURC says it has put the demands on hold as it raises other issues, including the question of efficiency, the absence of which the public should not be made to suffer.

Commenting on the proposals, the Executive Secretary of the PURC, Mr Stephen Adu, said in 2007, the commission granted a 35 per cent tariff increase to the VRA but wondered whether that had reflected in efficient service.

He said last year, for instance, the VRA promised that in six months power outages would be a thing of the past but that did not happen and the public was not happy with the situation. He said since then there had been a series of load shedding exercises, with the most affected being the vulnerable, although for some time now the Volta Lake had had a good water level.

Mr Adu said although the commission appreciated some of the difficulties in the electricity sector, it believed that the way the service providers went about asking for increment in tariffs was wrong and cautioned that the fact that a utility company submitted a proposal and embarked on a campaign for public support did not mean that it would be granted.

He admitted that at the time of granting the increment in 2007, the cedi was almost at par with the dollar but the cedi had now depreciated against the dollar. However, the depreciation of the cedi, coupled with other operational difficulties, rather called for recapitalization, since tariff increases alone could not solve the problem, he noted.

He said without recapitalization to put the VRA on a balanced sheet, nothing would stop the authority from running into losses. He warned that as soon as those tariff increases were granted, the Ghana Water Company would also ask for an increase in tariffs because the water company depended on electricity to pump water from its treatment plants to consumers.

He said the proposals would be reviewed on their merits and demerits during a public hearing to determine whether the increment, if granted, would be justifiable.

Mr Adu said the PURC took into account the fact that the Takoradi Power Company (TAPCO) would be put to effective use to generate power. He said that was never done and instead the VRA generated thermal power from the Takoradi International Company (TICO), which was very expensive.