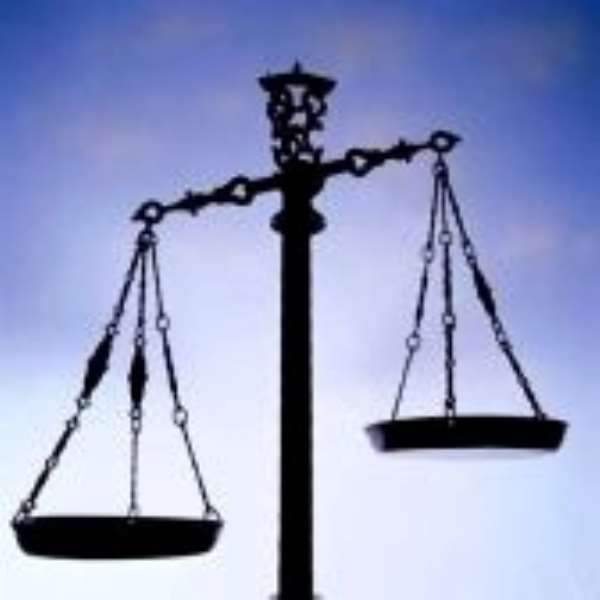 A 57-year-old woman in Kpando in the Volta Region is accusing the District Magistrate there of victimisation.

The woman, Christina Boafo alleges the magistrate, Solomon Agbleze, hauled her before his court and remanded her for two weeks over allegations that she insulted him.

But according to the woman, she was rather insulted by the children of the magistrate after she instructed them to clear refuse they had deposited on her parcel of land.

She told Joy News that whilst she was in custody, the prison wardens prevented her from taking her bath for three days.

Although a parish priest had pleaded on her behalf, the magistrate would not listen.

“A lot of people, including the parish priest and the district secretary pleaded on my behalf but he refused to release me. He even insulted the parish priest, calling him a wee smoker,” she lamented.

After a week, she was sent back to the court where the magistrate gave her another round of insults and then released her on a two-year bond to be of good behaviour.

She tells Joy News such abuse of power should be condemned.

The husband of the woman, Jonathan Thomas Asibi, who confirmed the story, says he wants the judge to be brought to book.

Meanwhile, attempts by Joy News to reach the magistrate for his version have so far been unsuccessful.