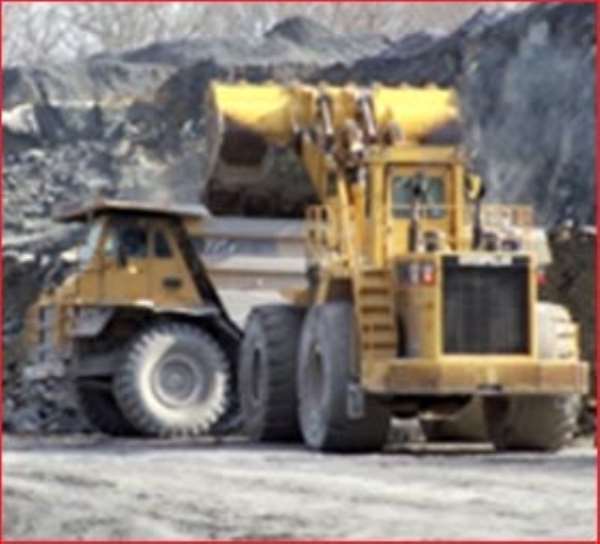 Stakeholders in Obuasi have held a meeting to address human rights issues in the mining community.

The forum, which was organized last week by the Projects Abroad Human Rights Office in Accra, brought together delegates with contrasting social objectives.

A communiqué with the finalized resolutions is expected to be released next week.

Attendees of the forum included representatives from the Obuasi Municipal Assembly (OMA), the District Assembly (DA), the Commission on Human Rights and Administrative Justice (CHRAJ), the Wassa Association of Communities Affected by Mining (WACAM), the Environmental Protection Agency (EPA) and affected members of the community.

The objective of the meeting was to discuss  problems within the community, with officials agreeing on productive steps to promote dialogue among various stakeholders.

The EPA and the DA are also expected to submit their suggestions to AngloGold Ashanti (AGA).

However, due to the lack of funding and break in communication among the relevant local bodies, many of the issues have not been addressed.

Reports from CHRAJ described the far-reaching problems that face the area as water and land pollution, loss of livelihood, violence against illegal miners, non-payment of compensation and royalties and damage caused by blasting.

An independent study carried out by Professor Kwame Ninsin of the University of Ghana in 2008 revealed the adverse effects of mining in the Obuasi community.

His findings were published in a book entitled, “The Glittering Façade.”

AGA did not attend the meeting because its policy was against dealing with individual cases.

A woman, whose son was allegedly killed whilst gathering firewood, also attended the meeting.

The company's security personnel set dogs on him because they mistook him for an illegal profiteer.

The meeting was organized because issues of compensation and justice have been neglected by local bodies.