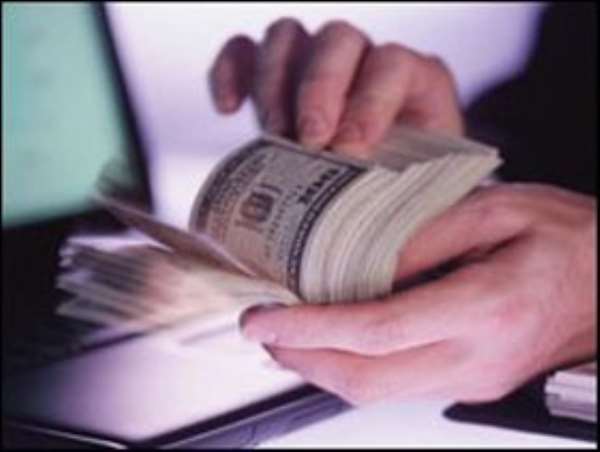 The British Government has said it will repatriate 43 million pounds siphoned by corrupt Nigerian government officials to offshore accounts.

In a release signed by the Independent and Corrupt Practices and other Related Offences Commission, ICPC, the declaration was made by the liaison officer for West Africa of the Serious Organised Crime Agency (SOCA), Mr. Michael Dockree when he visited the ICPC headquarters, Abuja.

According to the ICPC statement signed by its Public Relations Officer, Mr. Mike Sowe, Dockree said he came to ICPC to discuss potential areas of cooperation between the two agencies, particularly in the areas of education, public enlightenment, intelligence gathering and asset tracking.

He also emphasised his government`s commitment and assistance to security agencies and anti-corruption Commissions.

ICPC Chairman, Justice Emmanuel Ayoola, who was represented by Dr. Uriah Angulu assured Dockree of the Commission`s readiness to partner with stakeholders in the United Kingdom in all aspects of the anti-corruption campaign.

Ayoola said the activities of the Commission will be enhanced as soon as the National Assembly amends the Act establishing the Commission which will make it more proactive in dealing with cases of Corruption. Also speaking at the courtesy call, three officials of the ICPC, Sir Simeon Oguntimehin, Dame Julie-Nwariaku and Alhaji Abdullahi Bako thanked Dockree for his visit and commended the British Government for its Commitment in the fight against corruption in Nigeria.