Crowding In The Private Sector - Government To Cut Domestic Borrowing 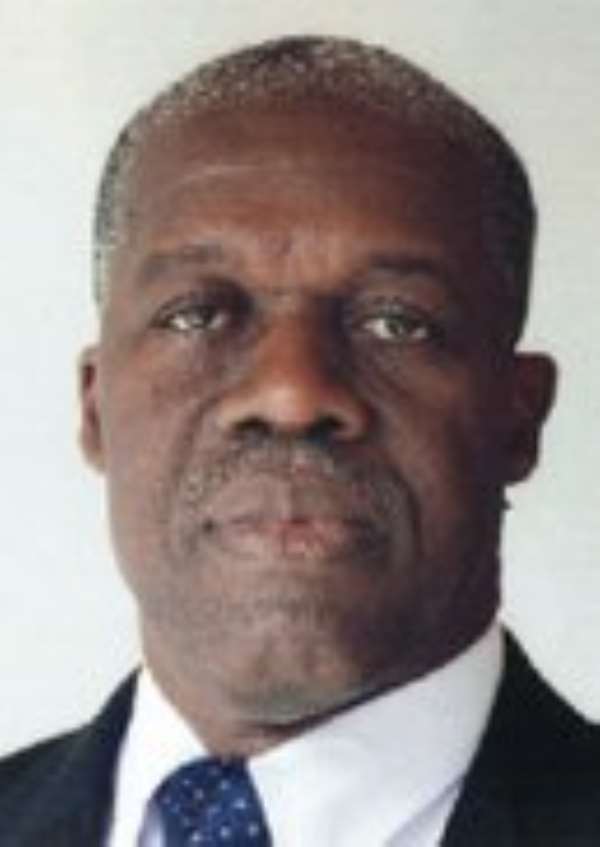 The Government has signalled to cut the high domestic borrowing of GH¢5.4 billion or US$3.7 billion (25.1 per cent of GDP) to levels that will free up more money for lending to the private sector.

The move stems from some concerns raised by private sector actors that the high domestic borrowing by the Government had crowded out the private sector.

Evidence from the Bank of Ghana shows that credit conditions remain tight for both enterprises and households.

This has been blamed on the Government’s excessive borrowing from the local commercial banks. This means that the money available for credit to the private sector is being borrowed by the Government at high interest rates.

The Finance and Economic Planning Ministry has, however, explained that the domestic borrowing, which soared up to the end of last year, was as a result of the huge arrears left in the wake of the 7.3 per cent growth recorded in 2008.

For example, the Government started payment of GH¢160 million from January 18 as arrears owed contractors who had executed jobs for her since 2008.

The Composite Index of Economic Activity of the Bank of Ghana had shown a slowdown in the growth of output in the economy. This is supported by the slowdown in credit to the private sector, tightness in bank credit and lower domestic Value Added Tax (VAT) collections.

This, the Governor of the Bank of Ghana, Mr Kwesi Bekoe Amissah-Arthur, said monetary policy would be decisive in reducing uncertainty and turning the economy around towards stability.

On January 14, when Mr Amissah-Arthur addressed members of the Association of Ghana Industries (AGI) at the swearing-in ceremony of their new executives in Accra, he said the achievement of a stable interest rate and credit environment depended on the size of government’s borrowing (the Public Sector Borrowing Requirements [PSBR]) and how it was financed.

“When financed, such government borrowing ‘crowds out’ the private sector from accessing capital,” he said.

“It is often said that for every cedi the Government borrows, the private sector has one cedi less. But more important, the effect of excessive borrowing is to raise the cost of money,” Governor Amissah-Arthur explained.

According to him, the government was hoping to move away from the burden of domestic borrowing, which would allow the private sector access the needed credit to stimulate growth.

“As we move towards an era of low and stable inflationary environment, access to credit for productive activities will improve and businesses must begin to map out strategies to improve efficiency and reduce operating costs in order to stay competitive,” he said.

Mr Amissah-Arthur said the central bank was anticipating a much stronger rebound in economic activities in 2010 and that the objective of monetary policy would be to “to foster growth by encouraging further declines in interest rates as inflation declines and inflation expectations diminish.”

That, he said would set the stage for the private sector to access credit at relatively cheaper costs to pursue productive ventures, while the central bank worked to preserve macroeconomic and financial stability requisite for economic growth.