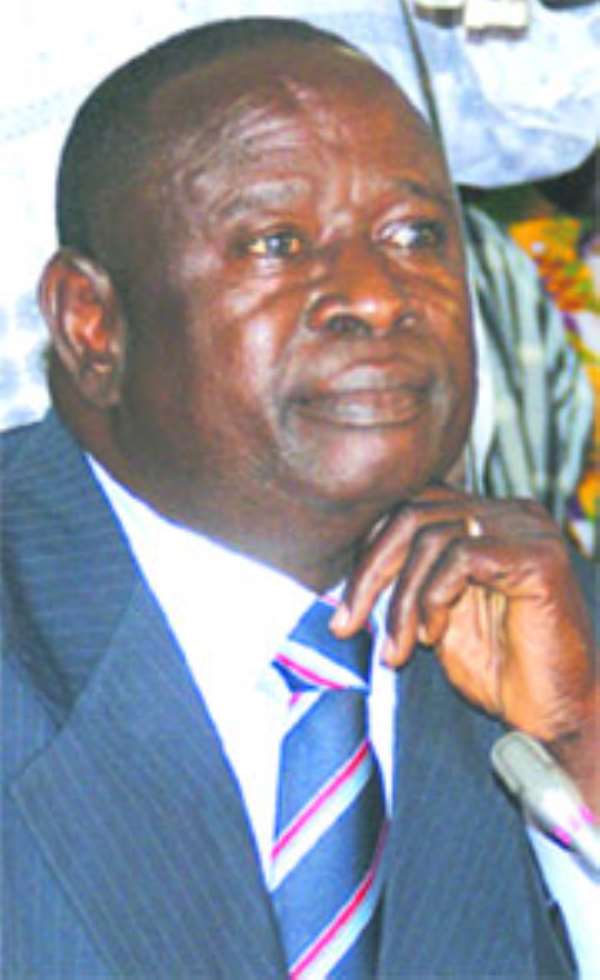 The activities of Fulani herdsmen are gradually threatening the security of residents in the Gushegu District of the Northern Region.

These foreigners are alleged to be the brains behind major robberies, the indiscriminate rape of women, and the burning of farms leading to considerable loss of farm produce stored in the farm houses, and those yet to be harvested.

They are also believed to be engaged in the cutting down of economic trees in feeding their animals, which is making the area more prone to desertification.

Residents, on several occasions, have engaged in confrontations with these herdsmen, raised concerns over their continuous stay in the district, and have therefore called on the authorities to, as a matter of urgency, eject them, or closely monitor their activities.

Many have blamed them for the poor harvest which had impacted negatively on the food security of the district, regarded as one of the bread-baskets of the region.

In ensuring maximum food security and protecting the investments of the farmers in his area, the District Chief Executive (DCE) for Gushegu, Alhassan Fuseini, has issued a stern warning to Fulani herdsmen in the area, to behave well.

According to the DCE, farmers in the districts had invested heavily in their farming business during the last farming season, and could not therefore lose them to preventable bushfires emanating from the negligence of these Fulani herdsmen, and some hunters.

Speaking in an exclusive interview with The Chronicle at his residence in Gushegu, Alhassan Fuseini disclosed that the majority of the farmers usually stored their produce in large quantities on the farms, due to unavailability of transport to convey them to the market centres, or to await good market prices.

Farmers in the district, he said, lose their farms to bushfires every year, and therefore condemned the practice.

Even though the harmattan season was yet to get to its peak, the Fulani Herdsmen, in trying to get early grass to feed their cattle, had resorted to the indiscriminate burning of every available land, including farm lands.

They sometimes also burn the bushes in search of glasscutter and rats without any cognisance to the end results of their actions.

Some of the herdsmen also set the fires for food preparation in the bush, without taking time to quench them, as they move along.

The DCE, who announced plans by the District Security Committee (DISEC) to closely monitor the activities of the Fulanis, said stiffer punishment would be visited on those who in discriminatorily set fires in the bush.

He disclosed that the majority of the farmers who cultivated rice, maize, groundnut and yam in commercial quantities, took loans from the banks, credit unions, and other financial institutions, which they were supposed to repay in due cause.

“How then will they pay back these loans if we allow the Fulanis to destroy their farms? The unfortunate thing is that most of the time, you can't even trace them after they have caused the mess,” the DCE bemoaned.

Fuseini said that the farmers in the Gushegu District were highly encouraged by the ruling government to increase their productivity, which led to some farmers cultivating 20 and 30 acres and above.

Most of the farmers were also assisted by the District Assembly with tractor services to plough their lands, and were provided with seeds, fertilisers and other farming inputs.

The DCE therefore appealed to the government to provide the necessary assistance to the farmers, to attract ready markets and the needed market price for their produce, to encourage them.

He asserted that Gushegu and its surrounding villages contributed significantly to national food security, and called on the government to provide the area with a storage facility.