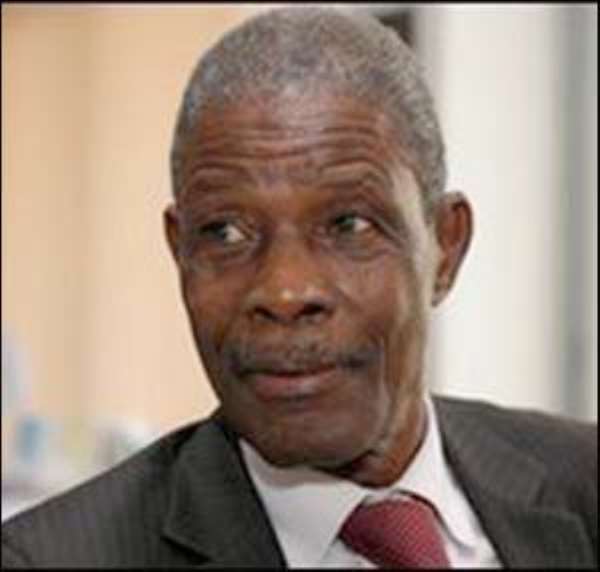 The new interim prime minister of Guinea, who is charged with organising elections that will see the end of military rule, has taken office.

Jean Marie Dore was appointed by the general in charge of Guinea, Sekouba Konate, after the military government agreed to step down.

He made a brief speech setting out some big objectives. Reforming Guinea's armed forces was top of the list.

But it is no small order in a country controlled by the military for decades.

The current government took power in December 2008 after the death of Lansana Conte, himself an army man who staged a coup 24 years earlier.

Mr Dore said he would organise elections and prioritise the economic revival of Guinea, which is the world's largest exporter of bauxite and is rich in other minerals.

Huge task
Still to be formed is the transitional government that Mr Dore is in charge of.

It is meant to have 20 members drawn from political parties and civil society and 10 members from the military.

Mr Dore said he hoped that the transitional authority would be in place by the end of the month.

The task ahead is huge.
Guinea has never had a democratically-elected government and the goal is elections in six months.

The international investors in Guinea's massive mineral wealth are still in place, even if output has dropped amid the chaos of the past year.

Convalescing in Burkina Faso is the man technically in charge of the military government, Capt Moussa Dadis Camara.

He has been incapacitated since an assassination attempt in December.

Though sidelined by events, he is still an influential figure and is one of a group of soldiers that the United Nations holds responsible for the shooting of more than 150 opposition demonstrators in September last year.

The new government will have to negotiate a treacherous path between creating a stable present and seeing justice done for crimes in the past.