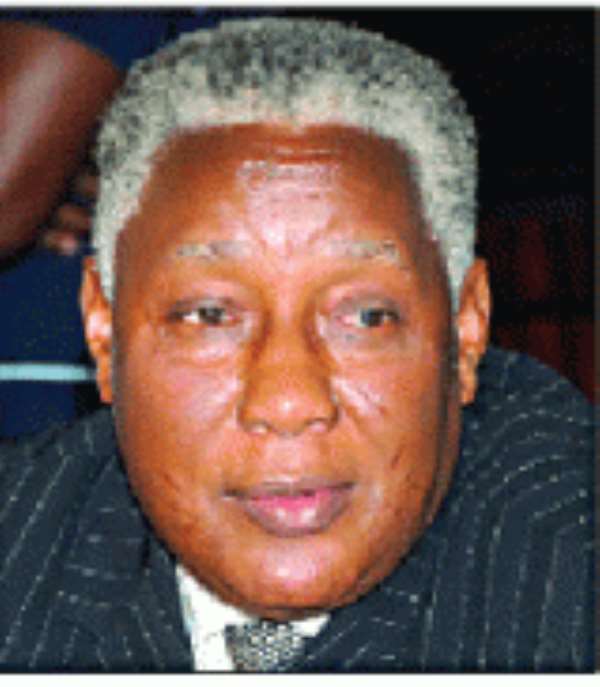 President J.E.A. Mills has made his first Cabinet reshuffle since assuming office a year ago.

Eight new faces have been introduced into the administration, four ministers have been given new responsibilities, while four have lost their positions and two re-assigned.

A statement signed by Mr Mahama Ayariga, the Presidential Spokesman and issued in Accra, said the four who have been given new responsibilities are Mr Stephen Kwao Amoanor Minister of Employment and Social Welfare, who has been moved to the Office of the President as Minister of State; Mrs Zita Okaikoi, Minister for Information, takes over as the Minister of Tourism; Mrs Juliana Azumah-Mensah, moves from the Tourism Ministry to become Minister of Women and Children's Affairs, while Ms Akua Sena Dansua, Minister for Women and Children’s Affairs takes over as the new Sports Minister.

Mr John Gyetuah, Deputy Minister of Trade and Industry, moves to the Office of the President as Minister of State designate.

The two who are to be re-assigned are Mr Cletus Avoka, Interior Minister, and Mr Abdul-Rashid Pelpuo, Minister of Youth and Sports.