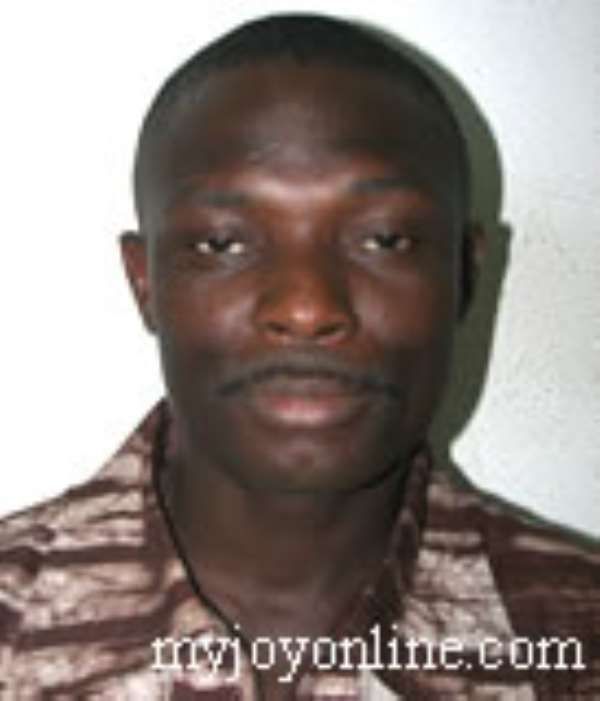 
Details have started emerging as to why the largest opposition party in the country, the New Patriotic Party (NPP), did not put up an appearance at the just-ended national delegates' congress of the ruling National Democratic Congress (NDC).

The initial speculations that the party deliberately failed to turn up have turned out to be false.

The Communications Director of the party, Kwaku Kwarteng, told The Chronicle in an interview in Accra, Tuesday, that they duly received an invitation from the ruling party to attend the congress.

The National Secretariat also delegated their northern regional executives to represent them, but they were denied entry into the congress grounds, for the simple reason that they did not have accreditation to enter the place. "When we got there, the people at the gate said that we needed accreditation," he noted.

This, according to him, compelled the NPP General Secretary, Nana Ohene-Ntow, to call his NDC counterpart, Asiedu Nketiah, but because he was apparently busy, he could not pick the call.

According to him, though the NPP delegation explained to the security men that they “had been I invited to attend the congress, they would simply not listen to them, so long as they were not having the necessary accreditation”.

After several attempts to reach Asiedu Nketiah had proved unsuccessful, the delegation decided to leave the venue to avoid any confrontation with the security men on duty.

"They were issuing accreditation badges, and properly speaking, we should have been given some of those badges, or when we got to the invitation, we should have gotten to the NDC (I don't know, I'm just guessing) and then, they would prepare accreditation for those going or something," he stated.

However, the NPP Communications Director does not think the NDC did that to deliberately prevent the NPP from appearing at its congress, since according to him, they would not get anything from doing that.

To him, some of these things would not occur next time, since the NPP had nothing against the NDC, so-much-so that it would deliberately fail to attend its congress.