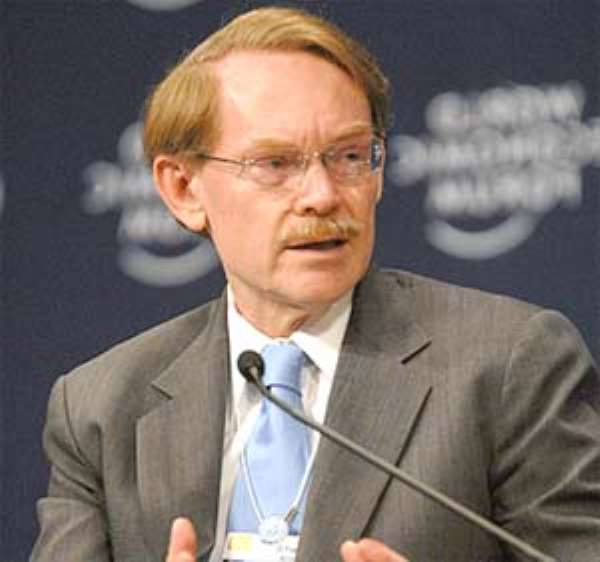 THE CAPACITY of countries to effectively move goods to connect manufacturers and consumers with international markets is improving around the world, but much more progress is needed to encourage economic growth, a new World Bank Group survey has revealed.

Germany is the top performer among the 155 economies ranked in the Logistics Performance Indicators (LPI), which were included in the report, “Connecting to Compete 2010: Trade Logistics in the Global Economy.”

The study is based on the most comprehensive world survey of international freight forwarders and express carriers.

He is visiting Berlin from January 13 -15 to discuss global development and economic issues.

Streamlining the connections among markets, manufacturers, farmers and consumers would offer tremendous growth and investment opportunities.

According to the LPI, high-income economies dominated the logistics rankings, with most of them occupying important places in global and regional supply chains.

The 10 lowest performing countries are all from the lower-income groups.

Although the study shows a substantial logistics gap between rich and most developing countries, it finds positive trends in some areas essential to logistics performance and trade.

Some of them include the modernization of customs, use of information technology (IT) and development of private logistics services.

“Following our first survey in 2007, many developing countries have improved their capacities to connect to international markets, which is a key ingredient for competitiveness and economic growth “If developing countries want to come out of the crisis in a stronger and more competitive position; they need to invest in better trade logistics,” said Otaviano Canuto, World Bank Vice President for Poverty Reduction and Economic Management.

“Our research shows that increasing logistics performance in low-income countries to the middle-income average could boost trade by around 15 per cent and benefit all firms and consumers through lower prices and better quality services,” he added.

Many countries performed better than what their income level would suggest.

In terms of how developing countries are doing per region, South Africa (28) was the top performer from Africa; China (27) from East Asia; Poland (30) from Central and Eastern Europe; Brazil (41) from Latin America; Lebanon (33) from the Middle East; and India (47) from South Asia.

According to the study, logistics performance is significantly influenced by the quality of public sector institutions and the effective coordination of border clearance processes.

In this area, customs performed better than many other agencies, pointing to the need for border management reforms.

In low performing countries, half of the containers were physically inspected.

Other areas that needed improvement include  transport policies, competition in trade-related services such as trucking, freight forwarding and railways.

For many low-income countries, the most binding constraints are often in logistics services and international transit systems.

These countries performed better on many indicators, but improving trade infrastructure is reported to be a priority for middle-income countries.

The World Bank Group has a number of projects designed to improve trade logistics in developing countries.

In Afghanistan, the bank is funding a $31.2 million project to modernize and computerize four major border crossings to increase customs revenues from $50 million to over $399 million.

In addition, the World Bank is working with IBM, Microsoft and the Global Express Association as part of a public-private partnership to develop pilot projects in developing countries that apply innovative IT solutions to streamline border procedures.