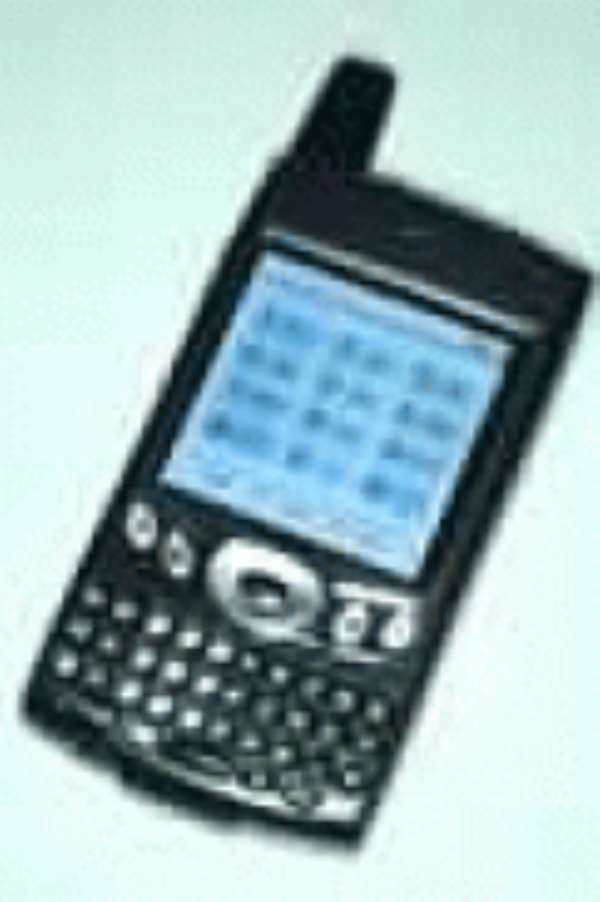 The government has directed the National Communications Authority (NCA) to effectively deal with fraudulent international call termination by some mobile telephony companies in the country.

The NCA in collaboration with the mobile phone operators, some of which are culprits, will develop the Consolidated National Gateway Monitoring System, a reliable database to serve as a telephone clearing house.

The move is expected to help the government to halt the incessant revenue leakage and generate an estimated US$50 million annually.

The system will also help the operators to have reliable information to track interconnectivity charges from foreign operators.

Information gathered by the GRAPHIC BUSINESS indicates that some ICT service providers, including some of the mobile telephony operators, were using fraudulent means such as VoIP to disguise international calls to enable them to under-declare recoveries from international calls.

VoIP is an electronic platform that enables people to use the Internet to make telephone calls by sending voice data in packets using Internet Protocol (IP) rather than by traditional circuit transmissions of the public switched telephone network (PSTN).

One advantage of VoIP is that the telephone calls over the Internet do not incur a surcharge beyond what the user pays for accessing the Internet.

But as with any telecom that enables calls to be connected internationally, the problem of fraud sometimes arise.

Companies and individuals wanting to make a quick profit have sometimes tried to harness the VoIP User network in order to connect paying customers with what is, essentially, a free service, allowing margin to be skimmed off for the fraudster.

The use of the VoIP is handled with variety of measures, including a 10 minute call limit, and in extreme cases, blocking off traffic to specific high fraud risk destinations altogether.

Over the years, many patterns of call fraud have popped up but tools and techniques to combat them had been created to tackle them.

It has been observed that sometimes international calls received displays the numbers of local operators instead of a foreign number, a move that suggests fraud so that the clearing house will help improve data on volumes of international call traffic to Ghana.

The sector minister, Mr Haruna Iddrisu, has always been concerned about this phenomenon and urged the regulator to be up to the task to halt the practice.

The NCA has always come under intense criticism for its inability to check the players in the industry on many fraudulent acts perpetrated by some of them who are bent on milking the country.

The minister believes that the development of the monitoring system would help control what he termed “the gray routes”.

Quality of service
The communications minister has also charged the regulator to keep the operators on their toes with regard to quality service.

For many years, the issue of quality of service has been a bane for customers to the various telecom operators, an issue that has prompted many calls from government and customers of the operators alike to resolve the issue.

The quality issue became even more pronounced and exposed the weaknesses of the operators in ensuring quality.

For a couple of times, the NCA came out with quarterly results on the performances of the operators and this unfortunately stopped without any explanation from the taciturn regulator.

The ministry pledged to help the NCA to acquire equipment that would help in monitoring the quality of service of the operators to enable them to desist from short-changing their customers.

Ghana has some of the finest multinationals in the telecom industry such as MTN, tiGO, Vodafone, Zain and Kasapa, but customers are yet to benefit fully from their rich expertise in that area.

This means that each of the operators, having their operations in advanced economies too, understand what it takes to ensure a quality service. The only thing they lack is a strong regulator to whip them in line.

The excuse about investing in network development and expansion has now become more of a cliché than the reality and it is expected that sooner than later the telephone operators can live up to their names.

Shared voices
The sector ministry is also promoting the use of shared services among Ministries, Departments and Agencies (MDAs) with technical assistance from Huawei.

The programme will extend high speed broadband capacity of up to 10 gigabits per second to all district capitals with onward linkage to over 550 MDAs.

According to a source at the ministry, the move is to create avenues for private sector service providers to also deliver last mile connectivity solutions to homes and institutions in the hinterland.

These interventions are expected to make the industry more competitive to the benefit of players, customers and the government.

It is, therefore, the policy of the ministry to reach out to the underserved and unserved areas with ICT connectivity.

To this end, the Ghana Investment Fund for Electronic Communications (GIFEC) will pursue its programme of universal access, school connectivity and community information centre development.

This year, the Ministry will support the development of four major Information Resource Centers under the eGhana project in four regions namely; Western, Volta, Northern and Upper East.

Mr Haruna Iddrisu said those commitments were dear to the heart of the government and pledged the resolve of the Ministry to ensure that targets set were duly met. Share Your Thoughts on this article Name Email Location Comments Graphic Ghana may edit your comments and not all comments will be published