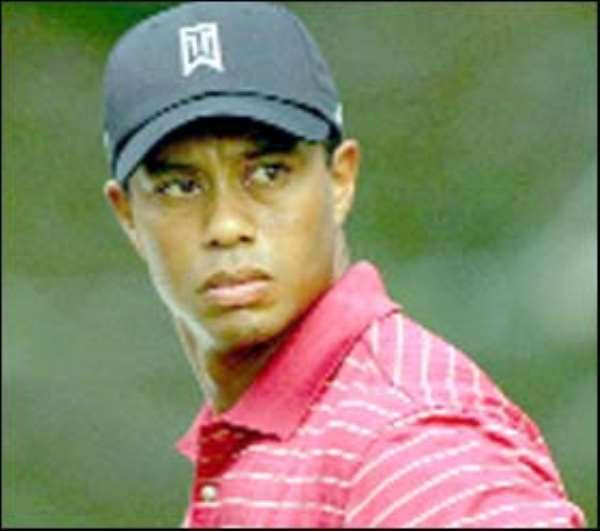 
Disgraced golfer Tiger Woods is set to rescue his good name by donating $3 million to Wyclef Jean's Yele foundation in an effort to create a mobile hospital in Haiti, according to rap mogul Russell Simmons.

The Def Jam co-founder told the New York Daily News Woods is considering the weighty donation that would help send doctors and supplies to Haiti to deal with the aftermath of a 7.0 earthquake which hit the nation on Tuesday.

The rap icon says, "Tiger Woods is working on sending a mobile hospital with 50 EMTs to go set up a triage."

Simmons has called on all celebrities to join the relief effort.

Woods is believed to be in hiding in South Africa after taking a hiatus following allegations he cheated on his wife Erin Nordegren with a string of mistresses.