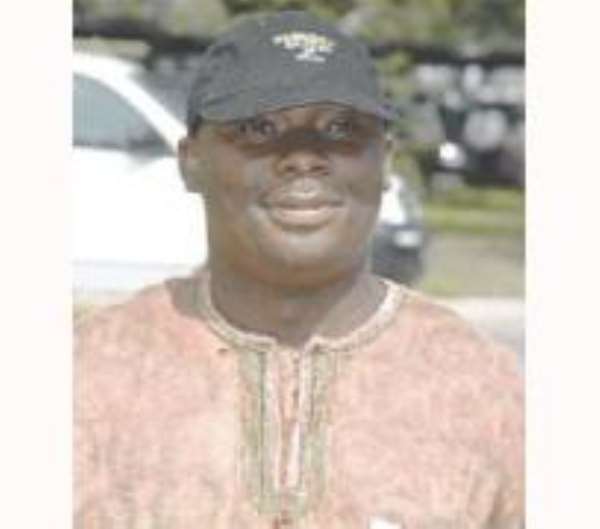 
Recent checks conducted by The New Crusading Guide have revealed that, the former Head of Operations of the Narcotic Control Board (NACOB), Ben Ndego, who was asked to proceed on indefinite leave after the disappearance of 5 kilos of cocaine from the NACOB office in the wake of the MV Benjamin Cocaine scandal, has not yet been reinstated as publicly announced by the Minister of the Interior, Mr Cletus Avoka.

Mr Ndego who is currently in an indeterminate state, was ordered to proceed on leave alongside his boss, Col (retd) Akuoku by the Kufuor Administration.

The Ex-NACOB Operations Boss, was asked to proceed on leave with pay, pending the outcome of the investigation into the rather mysterious circumstances in which 5 kilos of cocaine got missing from the NACOB offices. It would be recalled that Mr Avoka told the media and some radio stations in Accra that the on-leave Head of Operations of NACOB, had been reinstated by the government and was subjected to his full salary and other accompanying benefits.

He went on to acknowledge receipt of Mr. Ndego's petition to government, saying that government's decision to reinstate the latter was necessitated by the petition and also the fact that no adverse findings had been made against him.

The Minister categorically stated that it was not fair to let a person go on leave for three years if there was no justification for such an action.

However, Mr. Avoka in a telephone interview with the New Crusading Guide Monday, made a sudden u-turn when he told them that he could not recall ever mentioning that Ndego was to be reinstated. According to him, his position on the issue was that government was still looking into the matter and would take a decision in due course.

As if he was not abreast with the subject matter, the Minister directed that Mr Akrasi Sarpong, Chief Executive Officer of NACOB be contacted for further clarifications.

When he was finally asked if he was aware that Mr Ndego had not resumed work, he confirmed the story, saying that, “yes I know he has not resumed.”

Meanwhile, Interior Ministry sources intimated to the New Crusading Guide that the Board of NACOB unanimously stood against the Minister's decision to recall Ben Ndego, hence the continued absence of Ndego from the NACOB offices.