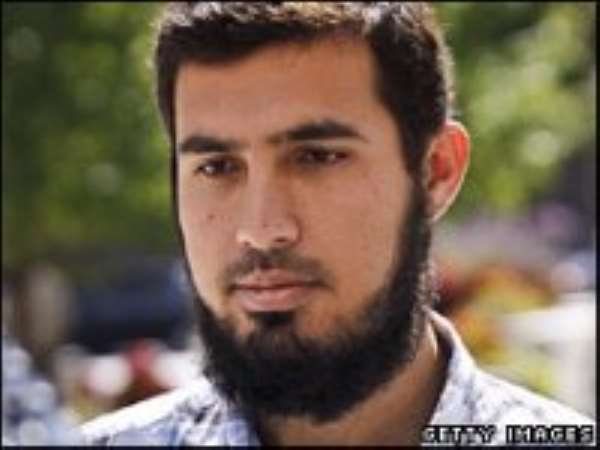 Two more men have been arrested in the US in connection with an alleged plot to bomb New York City last year. The two - named as Adis Medunjanin and Zasrein Ahmedzay - were detained as part of an "ongoing investigation", an FBI spokesman told reporters.

They are said to be associates of an Afghan-born Colorado man, Najibullah Zazi, who is accused of planning an attack on New York commuters.

Mr Zazi and two other men were charged in September. All deny the charges.

Investigators said at the time that the imminent threat of an attack had been disrupted but that they would continue to examine a "wide range of leads".

Mr Medunjanin is described as a Bosnian immigrant and Mr Ahmedzay as a US citizen.

FBI spokesman Richard Kolko said they had been arrested after Mr Medunjanin was involved in a car accident. Federal agents picked him up after he was taken to hospital.

Mr Medunjanin's lawyer said his client had done nothing wrong. The two men are due to appear in court in Brooklyn later on Friday.

The New York Times newspaper says they are suspected of travelling with Mr Zazi in 2008 to Pakistan, where prosecutors allege Mr Zazi received al-Qaeda training.

Both were questioned by investigators last year, the Associated Press news agency adds.