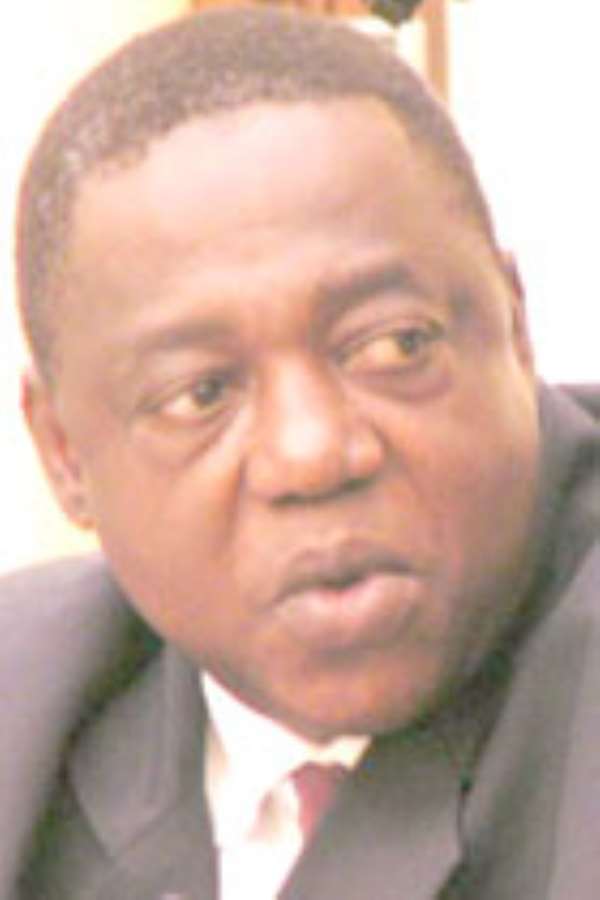 The fraud, which involves various sums of money, were detected in the Volta and Brong Ahafo regions, where Managers of some Mutual Health Insurance Schemes (MHIS) and their Accountants and other related staff dissipated resources without following standard procedures.

In the North Tongu of the district of the Volta region for instance, the audit uncovered cases of financial fraud involving the Scheme Manager, one Isaac Fenu and his Accountant, one Simon Goka. The Manager was said to have colluded with the Accountant of the Adidome government hospital to defraud the Scheme and the hospital of an amount of GHC 7,000.00.

Furthermore, the report revealed that the Scheme Accountant and the Manager of the North Tongu MHIS failed to account for another whooping GH¢ 27,836.00 of premium collected. Both individuals have thus been interdicted and asked to step aside for further investigations. In spite of that, they have also been asked to refund the monies involved.

In Adaklu-Anyigbe district, the audit also revealed cases of financial malfeasance in claims payments, involving three of the Scheme officers including Raybon Evans Anyadi, who happed to be the Scheme Manager, Jerry Agbanu, the Accountant and one Bright Nyatsikor, the Claims officers.

A total amount of GH¢ 28,537.73 meant for the payment of claims to service providers was misappropriated by the Scheme officials, whilst cheques for payments of claims were also cashed by these officials. The Authority has thus directed the interdicted and subsequent arrest and investigation of the Scheme Manager, Claims Manager and the Accountant altogether.

Also in the Broong Ahafo region, the Scheme Manager of the Jaman North MHIS and his Accounted have been interdicted with immediate effect, pending full-scale investigations to reveal their scale of mismanagement and incompetence. The two are accused of misapplying an amount of GH¢ 25,944.00 to purchase computers and accessories and misappropriating other funds to the tune of GH¢ 12,000.00.

In the case of the Wenchi MHIS, the following service providers; Email Methodist Hospital, Wenchi Methodist Hospital, Subinso Health Centre, Nyaase Royal Maternity Home and Droboso clinic were noted to have overpaid by a total amount of GH¢ 57,932.13.

Meanwhile, the NHIA is undertaking further investigations to ascertain the circumstances under which the excesses occurred, stressing that 'any omission, negligence or collusion would be punished appropriately.'

At the Nkoranza MHIS, there was the issue of front-loading of provider, where the previous board approved a loan of GH¢ 20,000.00 for Mount Olives, a service provider located in Techiman in January 2009.

Deductions were said not to have been until August 2009 when GH¢ 1,500.00 monthly deductions commenced. However, The facility has, however, been made to refund the amount involved.