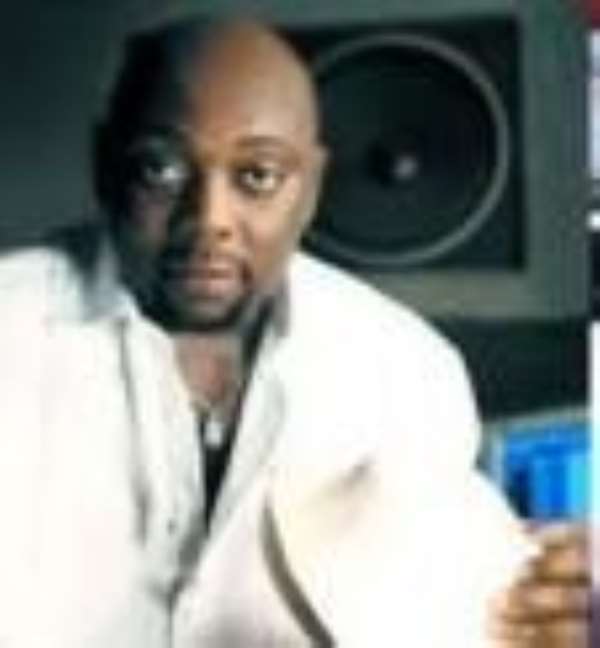 The crisis in the Actors Guild of Nigeria seems to be getting deeper and deeper. When everyone thought the worst was over as the Board of Trustees declared Segun Arinze the authentic president of the association, another faction emerged and declared Emeka Ike the new president of the guild.

Meanwhile, in Arinze's camp, the BoT made Ike the Vice President, South East. But Ike chose to shun the appointment, saying it was nconstitutional. The two actors are still parading themselves as the president of the union, each with his own supporters.