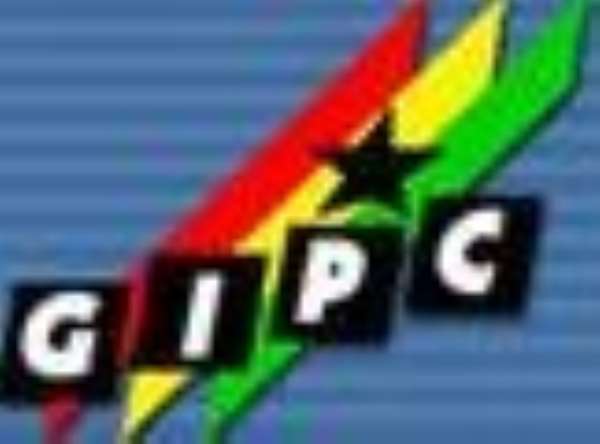 In spite of the global financial crisis experienced by the world economy Ghana continues to make significant strides in attracting more investments. During the third quarter of this year the country recorded 81new projects with China topping the list of countries increasing their investment portfolios in the country.

Mr. George Aboagye, Chief Executive Officer of the Ghana Investment Promotion Centre (GIPC), who disclosed this at a press briefing in Accra yesterday, said South Africa topped the list of countries with the largest value of investments registered during the third quarter.

“The total estimated value of this quarter's newly registered projects was GH¢374.15 a significant increase of 139.32 per cent compared to GH¢ 156.34 recorded for the second quarter of this year,” he said.

Giving the breakdown of structure of companies registered during the period under review he said out of the 81 projects, 61.73 per cent valued at GH¢ 134.96 were wholly foreign enterprises.

“The remaining 38.27 were joint ventures between Ghanaians and foreign partners valued at GH¢239.19.

The CEO said the Foreign Direct Investment (FDI) component of the estimated value of the projects registered during the period under review stood at GH¢339.32 and a local currency component of GH¢34.83.

He described the outlook for the economy as very bright as the cedi has stabilised against its international peers and inflation on a downward trend.

“We are expecting a significant boost in investment next year as the economy is beginning to take shape,” he said.

Mr. Aboagye also disclosed that plans are far advanced between the government and China for the later to commence commercial salt mining in Ghana to provide additional source of to the government.

He also disclosed that Ghana has reached agreement with Brazil to process raw sugar to reduce the high importation of sugar into the country.