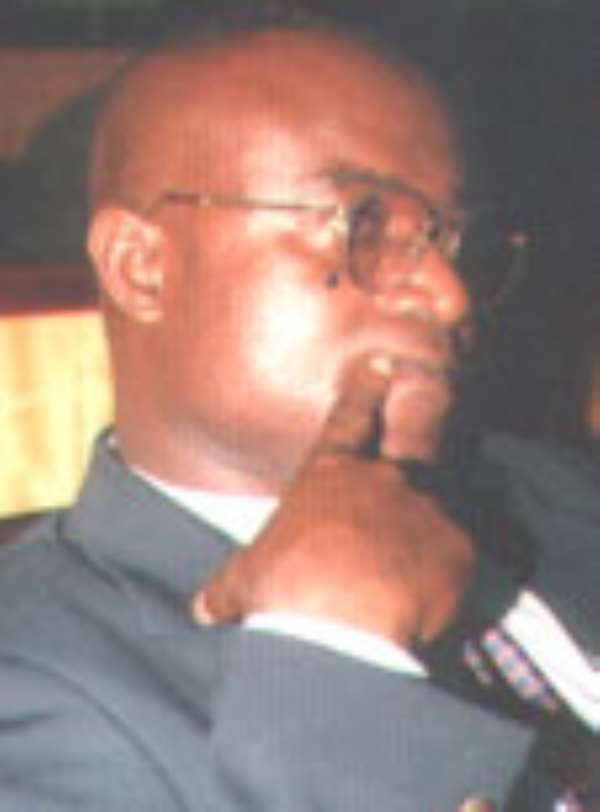 The minority caucus in Parliament on Monday registered its protest against the late submission of budget estimates of the various Ministries, Departments and Agencies (MDAs), arguing that it constricted space for diligent scrutiny of the budget.

The minority also contended that the late submission also had a negative effect on the debate of the various committee reports, such that the time allotment could not afford members to dissect the reports properly.

Hon. Osei-Kyei Mensah-Bonsu, Minority Leader and MP for Suame made this observation on behalf of his colleagues in his closing remarks for the last sitting of the first session of the fifth Parliament of the fourth Republic of Ghana in Accra.

“Madam Speaker, May I use this occasion to register the displeasure of the minority regarding the late submission of the budget estimates of the various Ministries, Departments and Agencies and the rather very limited time in which Hon. Members had to peruse the information, conduct the hearings of the allocations for the various MDAs. This late submission of the estimates constricted space for diligent scrutiny of the budget and for the debates of the various committee reports,” he noted.

He then called for improvement to enable the House to effectively scrutinize the finances of the state. Members had often complained bitterly about the limited space or time allotment in debating on budget statements brought before the House by the Finance Minister, but hoped that better arrangement will be in place to avert the anomaly.

Hon. Kyei Mensah-Bonsu was, however, happy about the receptive nature of the Finance Minister, Dr. Kwabena Duffuor to responses put forth by the minority and anticipated that he will go beyond mere acknowledgment and exhibit demonstrable commitment to implement the well thought out suggestions elaborated by them. This, he believes will enable corporate Ghana benefit from reformative strategic imperatives.

Hon. Alban Sumana Bagbin, Majority Leader and MP for Nadowli West, in his response to the minority's protest conceded that the time available to the House to approve the budgets was too short (about a month), and the meeting space for the Committees not very conducive. He, however, assured members that the Parliamentary Service Board was working assiduously to improve the situation.