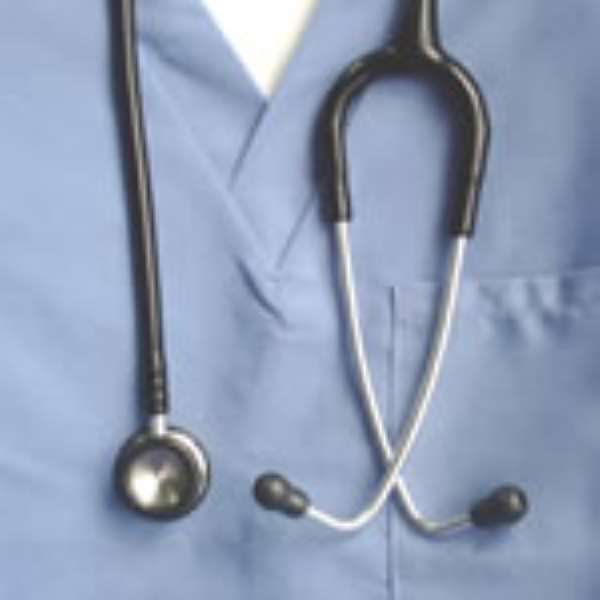 
Having sex at an early age has been linked with double the risk of developing cervical cancer.

An investigation into why poorer women have a higher risk of the disease found they tended to have sex around four years earlier than more affluent women.

It had been thought that the disparity was due to low screening uptake in poorer areas, but the study found this was not the most important factor.

The latest findings are published in the British Journal of Cancer.

Although the difference in cervical cancer incidence between rich and poor - across the world - had been noted for many years, it was not clear why this is the case.

Especially as rates of infection with human papillomavirus (HPV) - the sexually transmitted infection linked with the vast majority of cervical cancers - seemed to be similar across all groups.

The study, by the International Agency for Research on Cancer, of nearly 20,000 women, confirmed that the higher rates of cervical cancer were not linked to higher HPV levels.

But what it did reveal is that the two-fold increased risk was largely explained by women from poorer backgrounds starting to have sex at a younger age.

The age at which a woman had her first baby was also an important factor.

Screening was found to have some effect on the level of risk.

But the number of sexual partners a woman has and smoking did not account for any of the difference.

Lag time
Study leader, Dr Silvia Franceschi, said the findings were not restricted to adolescence and the risk of cervical cancer was also higher in women who had their first sexual intercourse at 20 rather than 25 years.

"So they may have also been infected with HPV earlier, giving the virus more time to produce the long sequence of events that are needed for cancer development."

"Although women can be infected by HPV at any age, infections at a very young age may be especially dangerous as they have more time to cause damage that eventually leads to cancer.

"Importantly, the results back up the need for the HPV vaccination to be given in schools at an age before they start having sex, especially among girls in deprived areas."