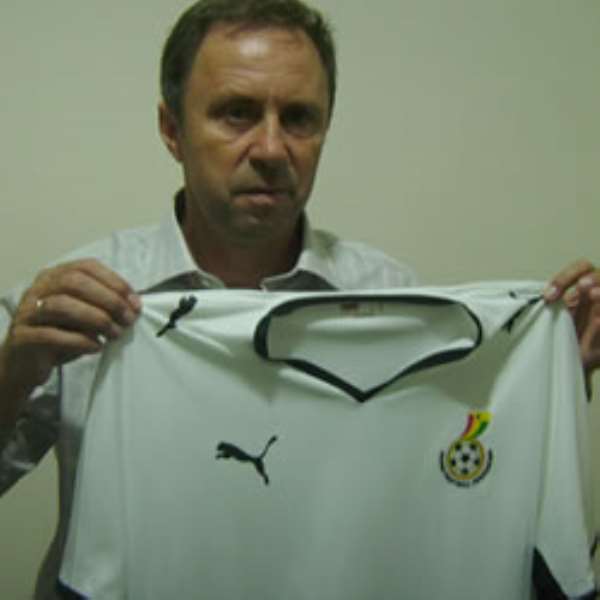 
Milovan Rajevac has finalized his Black Stars squad, naming a 23-man list for the 2010 Orange African Cup of Nations.

Conspicuously missing are Inter Milan star Sulley Ali Muntari, and Laryea Kingston who was ruled out due to injury.

Skipper Stephen Tonado Appiah who is expected to be out for three weeks due to injury has also been left out of the squad.

Rajevac announced his final list on Thursday and it includes six members of the Fifa World Under-20 winning team for the tournament to be hosted by Angola early next month.

Ghana's team will commence preparations for the tournament on December 28 in Nelspruit, in the north-eastern part of South Africa.

The Black Stars have been drawn in Group B of the CAN alongside Ivory Coast, Burkina Faso and Togo in an all-West African battle.

The tournament begins on 10 January 2010 in Luanda and reaches it climax at the same venue on January 31.