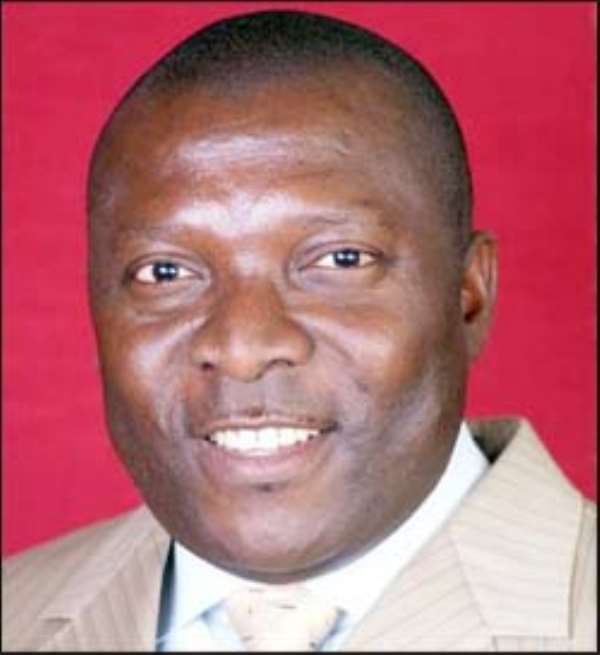 THE MINORITY IN Parliament has asked President John Atta Mills to break his long silence on the assertion by economist and management consultant, Kwame Pianim that he is incorruptible and indeed has actually rejected “bribe envelopes” as inducement to offer business favours on two occasions.

President Mills, the Minority NPP reiterated, must come clean on the matter and furnish Ghanaians with the identities of the persons involved in these cases of attempted bribery, if indeed the assertion which has been put forth by Mr. Kwame Pianim is factual.

“The President needs to inform the good people of this country who would want to believe in his integrity what steps he is taking or has taken to have the persons involved apprehended or otherwise.

The people of this country have every right to draw their own conclusions,” the Minority demanded in a statement issued by its Chief Whip and Member of Parliament for Suhum, .

According to the Minority group in Parliament, the Criminal Code Act 29, 1960 clearly criminalises both the giver and the taker of a bribe including attempted bribery.

The Act, Minority added, also criminalises persons who witness such an act but fail to report to the relevant body.

“If it is true, as proclaimed by Mr. Pianim, that the President was offered envelopes as inducement for some consideration by some persons, then clearly that is attempted bribery. Since the President and Mr. Pianim have both failed to report the matter to the Police, then they are both culpable,” Minority stressed.

They questioned why President Mills failed or refused to report the bribe givers to security agencies for their arrest and prosecution, further inquiring, “Can the President's failure to report the matter to the Police be interpreted to mean he is protecting wrongdoers in this country because they are his friends?”

Kwame Pianim has been on fire over the past few days for apparently praising his long time friend, President Mills, as being incorruptible in a manner described as “infantile and childish” by NPP MP for Atwima-Mponua, Isaac Kwame Asiamah.

Speaking at a Joy FM/Coconut Grove Regency Hotel Debate 2009 on the development agenda of Ghana last week, Mr. Pianim stated that he had been present on at least two occasions when President Mills returned 'brown envelopes' which had been offered him as bribe.

The NPP leading member stressed that he was surprised at the development because he never witnessed such a development happening during the era of ex-Presidents Kufuor and Rawlings.

However, the Minority pointed out that any serious analysis of the matter shows that the claims of incorruptibility inferred from rejection of bribe envelops by President Mills is rather laughable and raises a lot of fundamental questions.

“Mr. Pianim has been reported...as a “leading” member of the NPP, the major opposition party to the ruling government.

Wouldn't it then be surprising that a President would elect to accept a bribe in the presence of such a person?

Would one be wrong in concluding that the episode involving an attempt to bribe a President in the presence of a frontline political opponent is either a set up or a farcical stage¬ managed event”? the Minority quizzed.

The group further raised questions as to what could possibly have emboldened these persons to approach the president to offer him bribe in the presence of a known “leading” member of the opposition group, rather eliciting more questions than answers.