Japan hands over Rice to Ghana 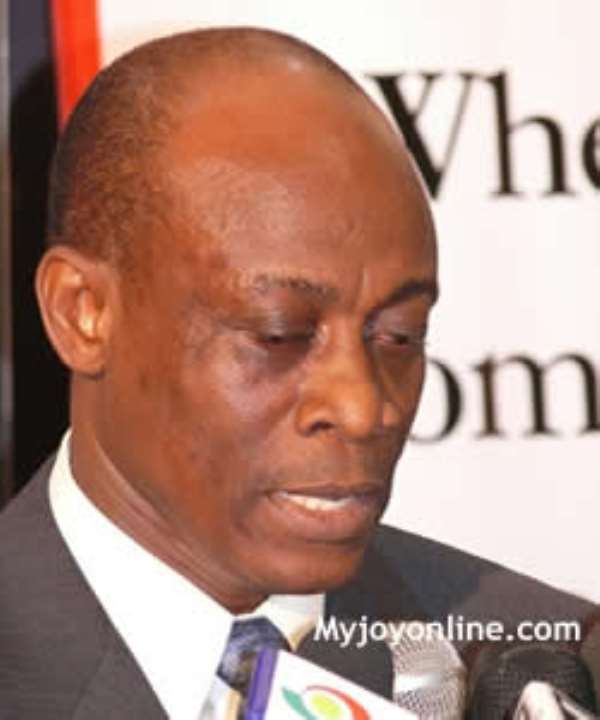 Japan has officially handed over to government 16,035 tonnes of rice as part of its food aid programme to assist Ghana to meet its food needs.

The consignment, valued at about 15 million Ghana cedis, was initially intended as part of Japan's support for the 2007 flood disaster that hit the three northern regions.

"The rice being handed-over today is expected to assist fill-in the shortfall in the domestic rice production resulting from the destructive damage of the floods and to meet the needs of the people of Ghana," Mr. Hisanobu Mochizuki, Counsellor and Deputy Head of Mission, Embassy of Japan in Ghana, said.

Last year, Japan provided a similar package of 8,060 tonnes of rice but doubled the consignment this year.

Mr Hisanobu said under the support, the Ghanaian government will deposit the proceeds from the sale of rice to be utilized for the implementation of other social development projects in the rural areas of the country.

In addition, part of the funds from the sales will be used for the procurement of maize for distribution to some flood-affected people in the Northern, Upper East and Upper West regions.

In a speech read for him, Mr. Seth Terkper, Deputy Minister of Finance and Economic Planning, lauded Japan for her continuous support to Ghana in diverse ways to help the country to achieve self-sufficiency in rice production.

Japan is providing technical assistance in the areas of lowland rice cultivation and irrigation. It also supplies rice production equipment and inputs to Ghana under the Grant Aid for increased Food Production, especially in the three northern regions.