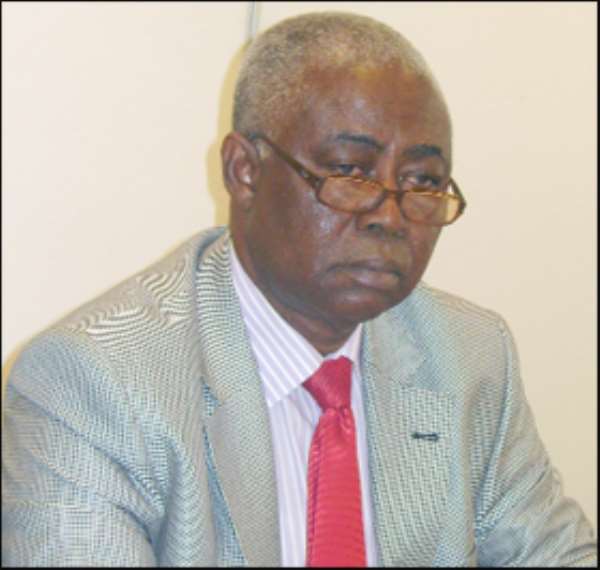 WILSON ATTA Krofa, President of the Federation of West African Chambers of Commerce & Industry (FEWACCI), has noted that Governments in the sub-region must shirk protectionism in all forms and implement the Economic Community of West African States (ECOWAS) protocols to make headway in the economic integration agenda.

Speaking at the opening of a three-day workshop for members of FEWACCI in Accra yesterday, Mr Krofa, who is also the President of the Ghana National Chamber of Commerce & Industry (GNCCI), said protectionism constituted the main hindrance to the protocols signed by ECOWAS leaders recently.

“You need to discourage your governments from holding onto protectionist measures because they run contrary to the ECOWAS protocols.

“It is better to aim at the bigger sub-regional market of about 250 million people than the smaller individual country markets,” he added.

Hannah Tetteh, Minister of Trade and Industry, who delivered the keynote address, stated that selfishness among ECOWAS countries had driven most of them to seek country-level trade ties with advanced economies, instead of trading with the latter on a sub-regional level.

According to her, even though countries in the sub-region have been classified as developing countries, most are least developed with Ghana, Nigeria, Cote d'Ivoire and Cape Verde being exceptions.

She noted that ECOWAS countries do not have a market that can compete with foreign economic blocs in terms of capacity, noting, “Five percent of trade in the ECOWAS bloc is among member countries.”

The minister therefore called on members of the federation to help ensure that goods and services are domesticated rather than exported.

Further describing the sub-regional market as a small market in terms of purchasing power and one without the capability to access raw materials and a proper functioning free trade regime, the minister emphasized the need for the participants to be vanguards of the private sector to ensure the removal of cross border and customs obstacles.

In their quest to achieve rapid economic growth and development in the ECOWAS region, member countries have recognized the crucial role of the private sector in the attainment of their objective to promote integration through increased intra-ECOWAS trade.

ECOWAS member countries therefore consider the private sector as the main actor in the conduct of regional and international trade as well as the production and distribution of goods and services.

However, they are aware of the fact that the private sector in the region has been hindered in its effort to take advantage of the various multi and bi-lateral trade agreements that were entered into by the countries of the region, hence the workshop by ECOWAS.

Enobon Umoh, who read a speech on behalf of ECOWAS President, Dr Mohammed Ibn Chambas, called on members of FEWACCI to ensure that the creation of partnership in Africa was domesticated.

FEWACCI is expected to interact with both national governments and the ECOWAS Commission to promote the development of the private sector in a healthy, competitive and environmentally sound manner with a view of contributing towards economic growth in the region.