Address me by my titles – Hannah Bissiw 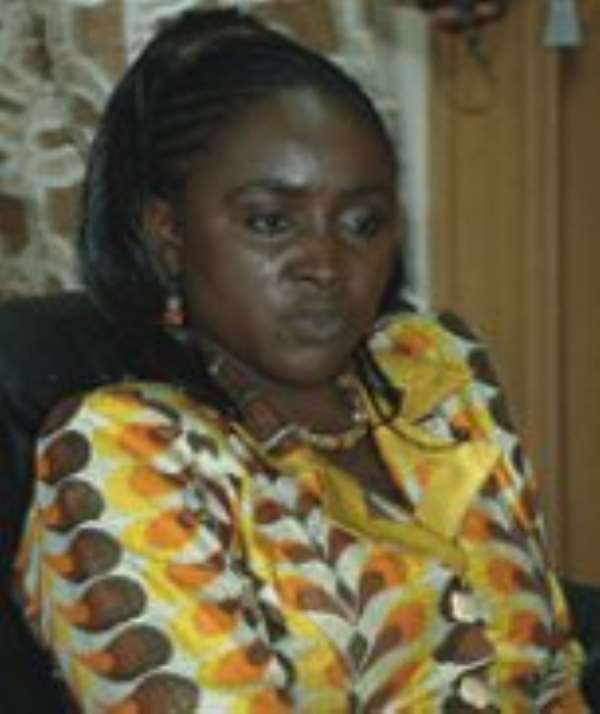 
Deputy Minister for Water Resources, Works and Housing, Dr Hannah Louisa Bisiw, has demand that she is addressed by her titles.

“If titles were not to be used, they wouldn't have been created?” She asked.

Dr Bisiw was speaking on Metro TV's Good Morning Ghana Programme where Mr Kweku Kwarteng, Communications Director of the New Patriotic Party (NPP) and a co-discussant on the programme, addressed the President of the nation as “Mills.”

She insisted that Mr Kwarteng addressed the President as “His Excellency, Professor John Evans Atta Mills” to show respect for his position.

To make matters worse, Mr Kwarteng again addressed the deputy minister as 'Hannah' and she became so alarmed that she maintained that she is addressed properly by her titles or else she will not allow the communications director to make his submissions.

It took the intervention of Shamima Moslem, host of the programme for the discussion to continue.