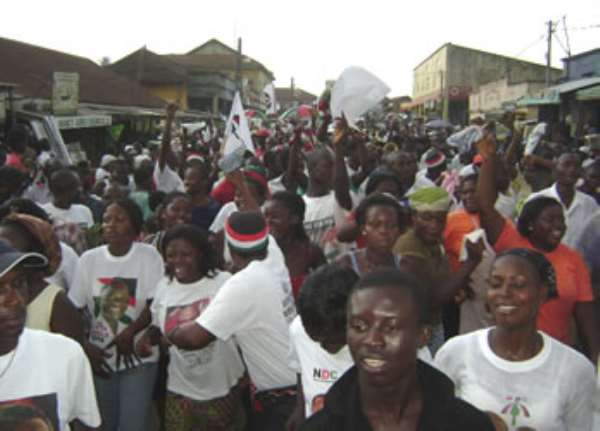 A statement issued in Accra on Thursday by Mr Koku Anyidoho, Head of Communications, Office of the President said President Mills would attend the National Farmers' Day celebrations scheduled at the Tamale Jubilee Park on Friday.

It said President Mills would visit the Ghana Cotton Company in Tamale, cut the sod for work to commence on SVACEM (cement factory) in Buipe, and visit Damongo, Yendi and Nalerigu from December 5-7.

The statement said President Mills would also pay courtesy calls on the Yagbonwura, Kampakuya-Naa, and Nayiri.

It said there would also be a grand durbar of the chiefs and people of the Northern Region in Tamale on Sunday, December 6 in honour of the president before he returns to Accra on Monday, December 7.

Don’t give me reason to close down schools again – Akufo-Add...
9 minutes ago