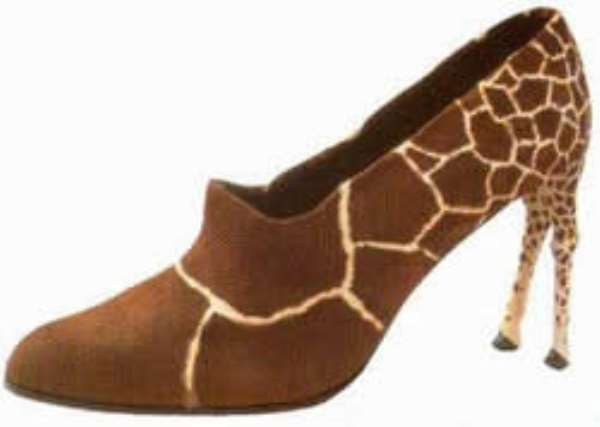 
Police sources at the Kotoka International Airport have confirmed to Joy News that the wife of an expatriate staff of Goldfields Ghana yesterday (Wednesday) angrily removed her footwear and threw it at an airport security staff.

The incident occurred at the departure hall of the domestic flight section in the morning.

The South African woman, Annete Rothman, threw her footwear at a female security staff who had asked her to remove her footwear as part of routine checks before departure.

According to the police source, Madam Rothman, who is on bail, is to report to the Airport police on Friday even though she later apologized to her victim identified as Eunice.