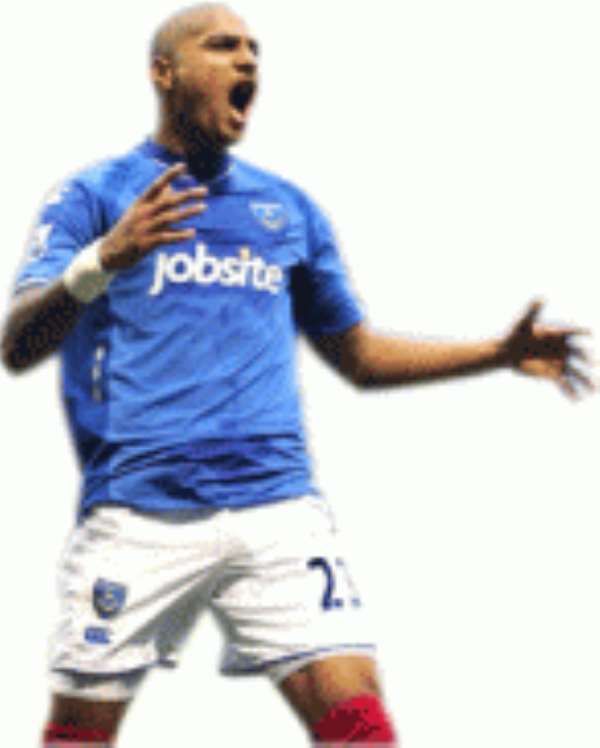 The Portsmouth player has applied to switch his international allegiance to play for the Black Stars instead of his country of birth.

The influential midfielder, who represented Germany at Under-21 level, has revived his career with the Premier League campaigners this season.

Boateng, whose father is from Ghana, says his best chance of making the grade on the international scene is by playing for the Black Stars.

'At my age I want to be playing at the World Cup and it would be difficult for me to get into the Germany team,' he told The People.

'My dad is from Ghana so it is a big celebration for my family.

'The African Cup of Nations is a massive tournament and we have a great chance of winning it so there was no question of me not going. 'I just have to make sure we have got more points before I go there.'

His decision to play for the Ghana at the Nations Cup in Angola is a blow to Portsmouth who are struggling in the English Premier League.

That is because the club will miss him and several other players who will be in Angola for the tournament.

—ghanasoccernet.com Share Your Thoughts on this article Name Email Location Comments Graphic Ghana may edit your comments and not all comments will be published