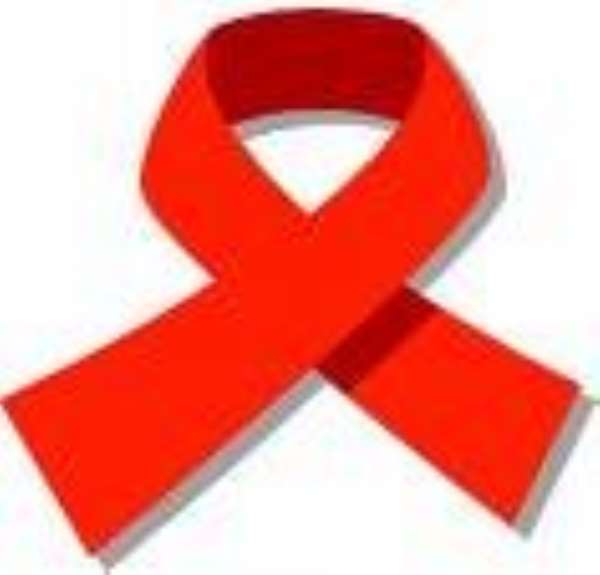 Greater access to anti-retroviral drugs has helped cut the death toll from HIV by more than 10% over the past five years, latest figures show.

The World Health Organization and the Joint UN Programme on HIV/Aids (UNAids) say an estimated 33.4 million people worldwide are infected with HIV.

That figure is up from 33 million in 2007 because fewer are dying with HIV.

The latest report also shows there has been a significant drop in the number of new HIV infections.

UNAids and WHO say better access to powerful drug treatments has helped save many lives.

The report estimates that since the availability of effective treatment in 1996, some 2.9 million lives have been saved.

It says new HIV infections have been reduced by 17% over the past eight years.

In sub-Saharan Africa, the epicentre of the global pandemic, the number of new infections has fallen by around 15% since 2001 - equating to about 400,000 fewer infections in 2008 alone.

In the same period, infection rates were down by nearly 25% in East Asia, and by 10% in South and South East Asia.

In Eastern Europe, after a dramatic increase in new infections among injecting drug users, the rate of infection has levelled off considerably.

"We cannot let this momentum wane. Now is the time to redouble our efforts, and save many more lives."

Child infections
Anti-retroviral therapy has also made a significant impact in preventing new infections in children as more HIV-positive mothers gain access to treatment preventing them from transmitting the virus to their children.

Around 200,000 new infections among children have been prevented since 2001.

In Botswana, where treatment coverage is 80%, Aids-related deaths have fallen by more than 50% over the past five years and the number of children orphaned is also coming down as parents are living longer.