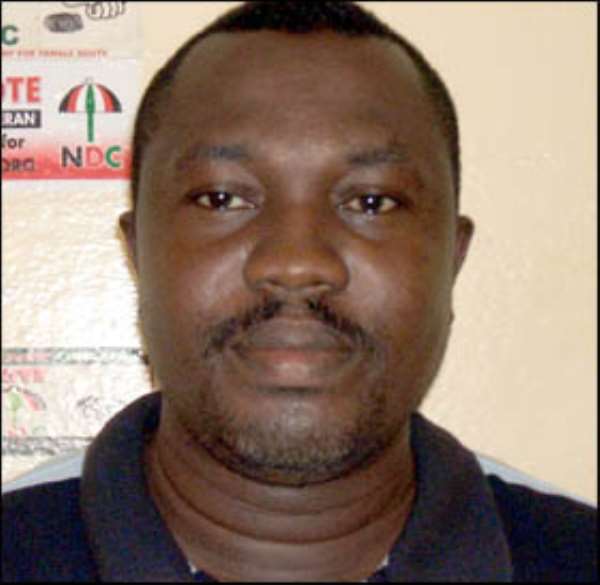 
The Eastern Regional Minister, Mr. Samuel Ofosu Ampofo, has rescinded his decision to discipline 16 out of the 21 municipal and district chief executives (MDCEs) in the region who reported late for a public function last week Wednesday.

This followed an apology rendered to him by the MDCEs, who also demonstrated their resolve not to repeat such a thing by reporting promptly for a similar meeting the following day.

The MDCEs, together with other heads of departments, agencies, and top officials of the assemblies were to report on that day at the New Capital View Hotel, Koforidua at 8 a.m for an orientation seminar on auditing, but by 10a.m, only five of them, namely, Messrs Joseph Omari (Kwahu South), Napoleon Amoako (Birim North), Joseph Tetteh Angmor (Upper Manya), Tom Budu (Akyemansa), Andrews Tetteh Soda (Yilo Krobo) and a handful of the other participants were present.

That incurred the wrath of Mr Ofosu Ampofo, who decided to take disciplinary action against them, although he did not specify the form or nature of the sanction.

In an interview at his residence, Mr Ofosu Ampofo explained that he had pardoned the MDCEs because they had demonstrated in action not to be late at public functions again by reporting promptly for a similar gathering the following day.

He stated that he also took into consideration the apology rendered, but warned that a repeat of such misconduct would not be tolerated.

“I have to pardon them because of the remorse they exhibited and also demonstrated in action by reporting promptly the next day for another meeting.

“In fact, some even arrived before the stated time, and I have no other choice than to pardon them,” the regional minister stated.