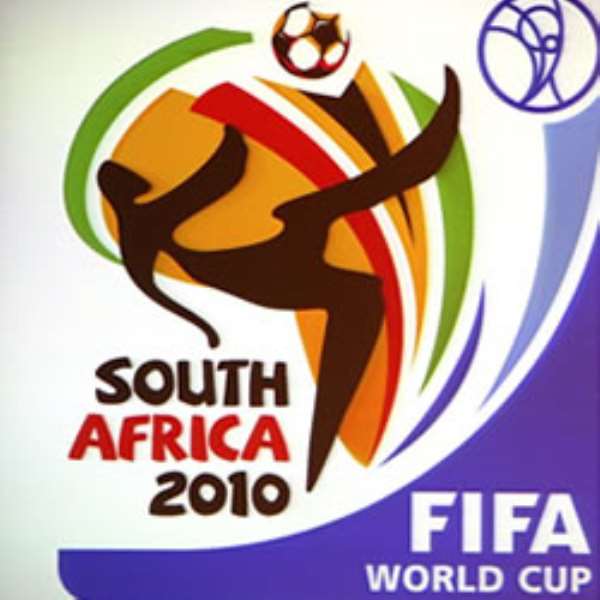 Ghana, who became the first African nation to qualify to the World Cup finals from Group D in September go into the final game two points clear at the top but four ahead of the Malians.

The Black Stars, having also secured their place at the CAF African Cup of Nations, due to kick off in Angola in January have little but pride to play for with coach Milovan Rajevac determined to end the campaign in style before an expectant home crowd.

Rajevac's team were 2-0 winners in the reverse fixture in Bamako back in June and the Serbian is determined to complete the double.

Ghana saw its perfect run in the qualifiers halted after losing 0-1 away to Benin in the penultimate match. The result saw the Black Stars' defence breached for the first time in the qualifiers.

And suspension to Sulley Muntari for the match away to Benin, the unavailability of Kwadwo Asamoah due to injury and then illness to Anthony Annan before kickoff denied Ghana their services.

“It's important to have your regulars for every game. We had some problems in our last game [defeat to Benin away]. There were suspensions, injuries and illness in our camp,” Ghana's coach said ahead of the game.

Now comes the calm, as Rajevac has all three available for selection against Mali and is looking for a response when his team gets onto the field.

“Results are always important. We need to get a good result out of this game and build upon that for future assignments,” said Rajevac.