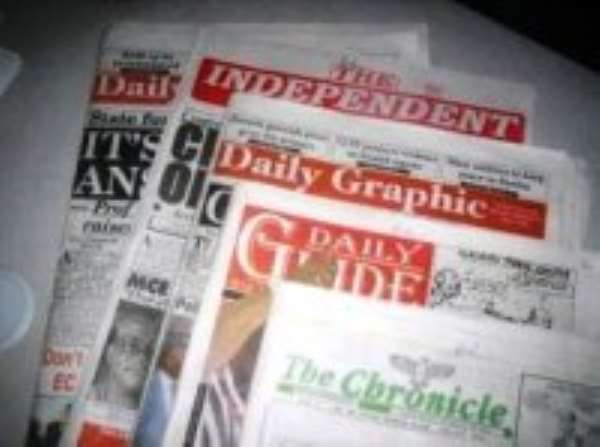 The Daily Graphic writes on the need to support Cocoa farmers in the country. It endorses the President's call on the Ghana Cocoa Board to within a week announce a new producer price of Cocoa as not only timely but refreshing. To the paper Ghana's Cocoa is of good quality hence it enjoys a better price on the international market. It says it is therefore proper for farmers to enjoy the proceeds for their toil and labour. The Daily Graphic takes note of government's initiatives in the Cocoa industry while it commends government for those initiatives it urges government to address all problems that have bedeviled the mass Cocoa spraying exercise.