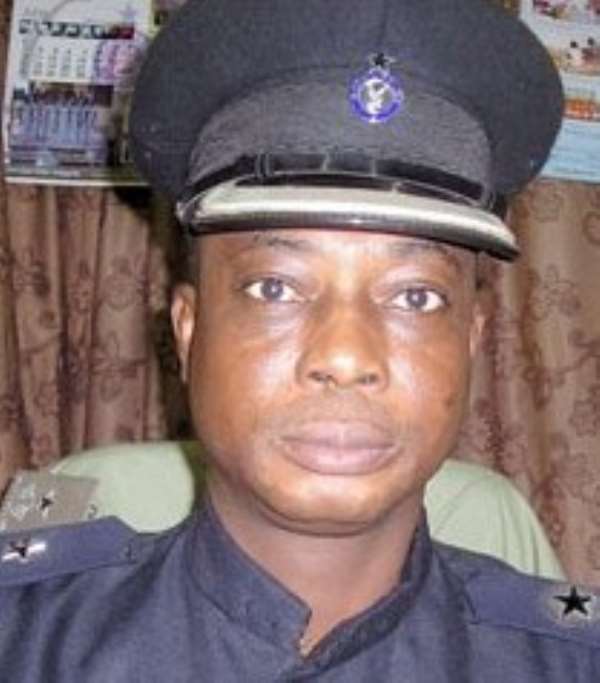 Reports emerging from the media including Joyfm points to the closure of one of the local fm stations in Tamale called the North Star FM. It was closed down yesterday after the station played a speech by the Dakpema, Naa Mahama Abdulai Dawuni which the station recorded during a press conference the chief held at his palace to explained the reasons that precipitated his walking out of the first Town Hall meeting in Tamale which was organised by the National Democratic Congress (NDC) on the 16th September, 2009.

It took the organisers of the Town Hall Meeting some time to calm the chiefs down and to have them returned to their seats. According to Maxwell Kombat a staff of the North Star Fm who I spoke to, the station alongside other media houses in Tamale was invited to the palace of the Dakpema Chief for a press conference in which the Dakpema explained his role and status and why he temporarily walked out of the Town Hall meeting. This was recorded by Maxwell Kombat and played on the station during its morning show programme which he usually hosts.

Then later in the day, heavily armed policemen numbering about five stormed the station in a style only reminiscence to a military coup and ordered the station to close down and arrested the staffs who were available.

Infact I personally think that, the behaviour of the police was highly unacceptable in a series of constitution rule. Storming the station, closing it down, and arresting persons whose only crime was that, they were doing their work is a huge indictment and an attack on the freedom of expression which must be condemned to the last word by all lovers of free speech.

Why did I say this, firstly investigations could have being conducted into any probable complain that could have lounged with the police before any action.

Secondly, the police could have had a meeting with the management of the station before taking any action. They could have caution them too of any wrong doing.

Also the police could have reported any unprofessional behaviour of the station to both the Ghana Journalists Association (GJA) and the National Media Commission (NMC) which has oversight responsibilities over the media.

The question to ask now is that, why did the police skipped all these available options at their disposal and did what they did? Did they do that, at somebody's instance?

It is like the future of the media is under threat in Ghana. If this is allowed to happen then Ghanaians will die in frustrations as a result of their inability to express themselves. Yesterday it was choice fm in Accra receiving directives that, its management described as strange and to day the police have yet again attacked freedom of expression putting it under threat for that matter.

May I call on the Ghana Journalist Association in Tamale in particular to openly condemn the behaviour of the police for undermining them by not consulting them before taking that action and for attacking freedom of expression and speech.

The GJA should not have any reason to keep quite over this blatant disregard for due process for any reason. They must be reminded that, any threat to the freedom of expression anywhere is a threat to freedom of the press everywhere which should not be allowed to happen under any circumstances.

May I also call on the President his Excellency John Mills to commission investigations into the conduct of the police if he cherishes the freedom of the press and a father of the nation.