SHS Back To Three Years 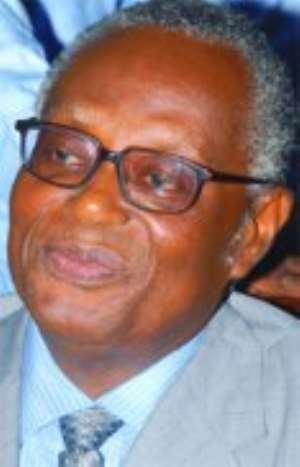 The government has decided to change the duration of senior high school (SHS) from four to three years, effective this academic year.

He said Cabinet had directed the Ministry of Education to work on the transition from four years back to three years, adding that the government would seek amendments to the act that made SHS education four years.

“We are working on the transition from three to four years which will be ready any time this week,” he said, adding that the current decision was one of the recommendations of the Anamuah-Mensah Committee.

He dismissed the argument that the future of children was being toyed with and indicated that the lack of infrastructure to cater for the four-year system, cost on parents, among other things, were some of the factors considered.

Mr Tettey-Enyo said the arguments raised at the national education forum held on May 27 and 28, 2009 to discuss the duration of the SHS programme were studied as part of the decision to change the system.

He said the government would not relent in its efforts at providing the necessary infrastructure and textbooks and motivating teachers to bring about an improvement in the educational system.

He said there was the need to strengthen the JHS as part of efforts to address the problems that were faced at the SHS level.

“If we strengthen the JHS system, most of the problems at the SHS level will be solved,” he emphasised.