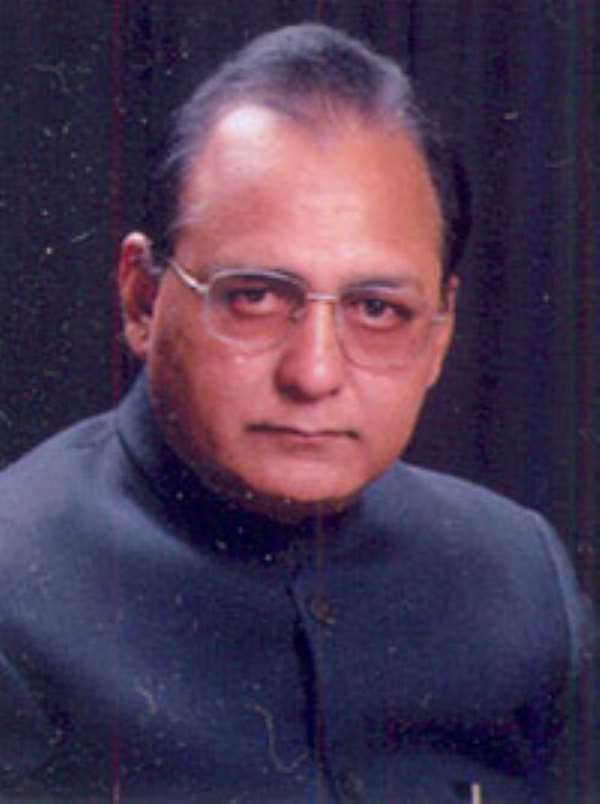 Former President of India, Dr. APJ Abdul Kalam was frisked by the security staff of the US based Continental Airlines at the Indira Gandhi International Airport, New Delhi on his way to Newark, USA. While Dr. Kalam, in his well known polite and generous way, followed all the security checks as asked by the security staff, the staff people, by not having any trust in the former President of India, frisked him as usual, (read rudely). He was made to remove his shoes and those were checked in the way as they contained any explosive or contraband. His pocket, wallet even his cell phone was minutely checked. No doubt, Dr. Kalam is an idol for Indians. He is seen as a great scientist, missile man, Bharat Ratna along with the “people's President”. When such a person is frisked in the Indian capital by an American company, the anger and excitement among Indians is bound to happen. The people are angrier of the fact that the security staff frisked Dr. Kalam despite knowing that he is the former Indian President. The debate in the country is on regarding this issue. Even in the Parliament, there was much debate on this.

Though the Continental Airlines has tried to normalize the situation by seeking apology from Dr. Kalam, but a common Indian is asking whether the frisking of Dr. Kalam was according to the security protocols or it was a usual American way of insulting India. When the company says that the checks was according to the protocols, Indian people have every right to ask whether it had ever frisked the former US Presidents, George Bush and Bill Clinton in the same way? If yes, then it has to provide proofs of this. If it does so, then Indian citizens would certainly be convinced. And if these protocols are for people other than Bush and Clinton, then this is really objectionable and an insult to India.

There seem to be many technical and contradictory issues involved in this entire incident. Like, the list of the Bureau of Civil Aviation Security (BCAS) of India, under which many VIPs are exempted from the security checks, it also includes the former Presidents. On the contrary, the list of the Transport Security Administration (TSA) of the United States doesn't include the former Presidents of India. Now the question is which list the company should follow? Indian or American?

Post 9/11 America is on such a high alert that it is always worried of another terror attack. Perhaps, this is the reason that America hasn't witnessed another attack despite numerous attempts by the terrorists. But in the name of this alertness, prominent people of other countries should not be insulted. In 2003 too, the Indian Defence Minister George Fernandez was frisked twice in America. Last year, the Lok Sabha speaker Somnath Chatterjee cancelled his London visit just because of his frisking at the Heathrow. Similarly, the Finance Minister Pranab Mukherjee had to pass the security check in Moscow last year. The question is that when other countries don't trust the prominent citizens of India, then why the Government of India doesn't strengthen its security protocols? Indian Parliament has also been attacked. After the Mumbai attacks, it seems that no place in India, highly protected or sensitive, is safe. In these circumstances, India should also strengthen its security system in the same way. Whether Hillary Clinton or Bill Clinton, we should follow the same security checks with them as the American security agencies follow with the Indian leaders.

In Parliament, a member, by calling Dr. Kalam a national hero, called this incident an insult of India. The CPI MP Sitaram Yechuri accused that Kalam was frisked because of his first name 'Abdul'. He clearly meant that because Dr. Kalam was a Muslim, that's why the American agency insulted him. Was Dr. Kalam was frisked due to his name of it was a normal course? This is different issue. But there is no denial in the fact that after 9/11, Muslims are seen with a sense of doubt in America. Many of India's prominent Muslim scholars were even returned from the airport. There are many incidents which show that the American agencies are hostile towards the people having Muslim names, wearing Islamic dress or having beard. Now the question is that who is responsible for this doubtful condition of the Muslims?

In spite of all the above realities, this is also true that our politicians are always in search of an issue, which they can politicize. Some politicians seem to be more hurt than Kalam himself. They named this incident as insult of the nation, attack on Indian honour, insult of the largest democracy etc. we should not forget that here every citizen, either Prime Minister or President, cast their vote in cue. Dr. Manmohan Singh didn't feel insulted when he got his driving license renewed himself in a cue.

In fact the country and its citizens feel insulted when some politicians snatch money from the poor and stock it abroad. Nation feels more ashamed when the chief of any national political party or any cabinet minister is caught in a camera, accepting bribe. Nation feel insulted when the MPs show the bundle of notes in the Parliament. It is more insulting for the nation when a Member of Parliament accepts bribe for asking a question in the Parliament. The country and the people have their heads down with shame when corrupt, thieves, criminals and gangsters enter the Parliament after winning election. What to say about the American agencies, perhaps it is a part of the American policy that everybody is bound to trust them. If American thinking would not be so, then there would not have been entry of sniffer dogs in Rajghat. Whenever any American dignitary visits India, the entire responsibility of his/her security is of the American security agencies. Indian security agencies are just responsible for the outer circle. To fill this gap of trust and distrust there is need to take strong steps, to show willpower and to leave the tendency of sycophancy. 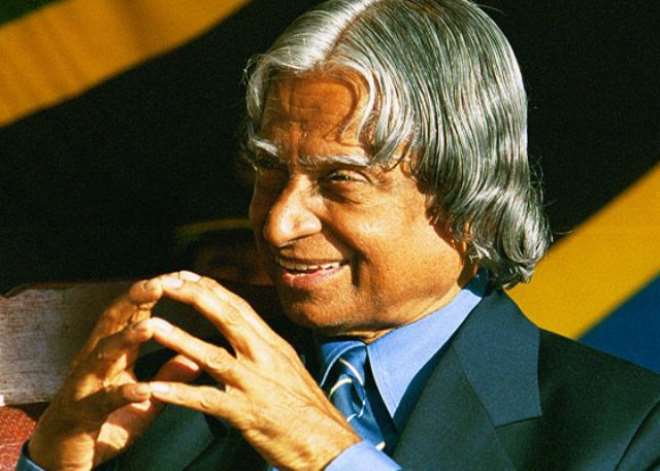 The author has 113 publications published on ModernGhana.

Stiffer sanctions needed to punish persons who engage in tax...
6 minutes ago