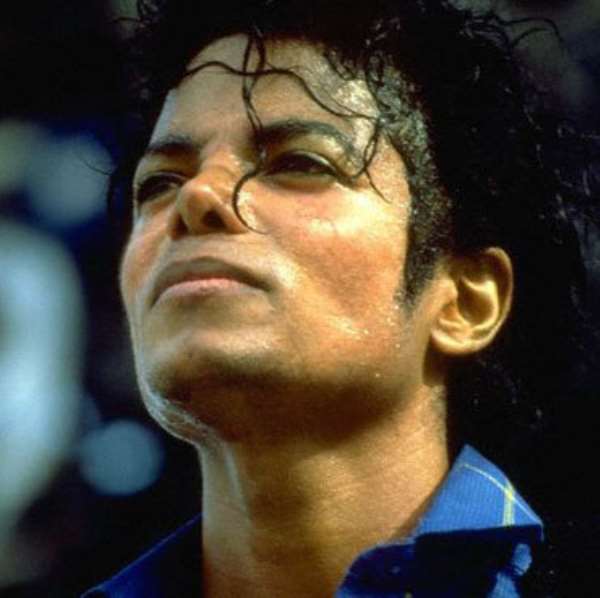 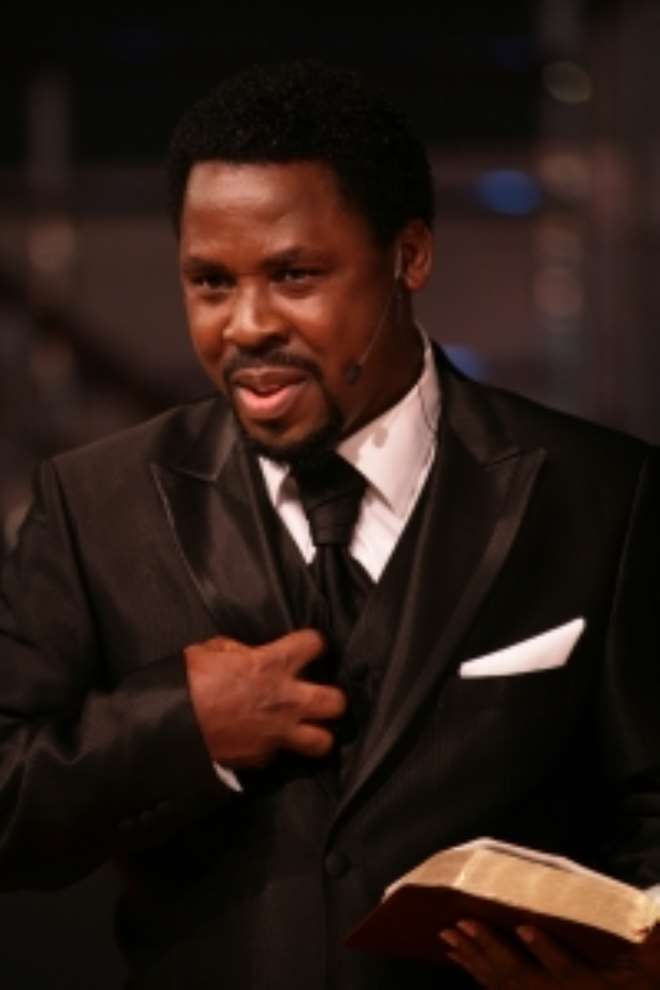 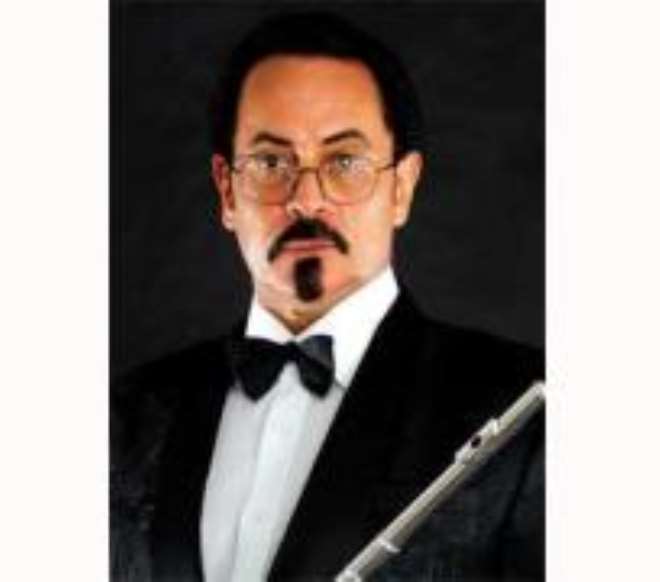 Involve chiefs in galamsey fight – Otumfuo to govt
46 minutes ago