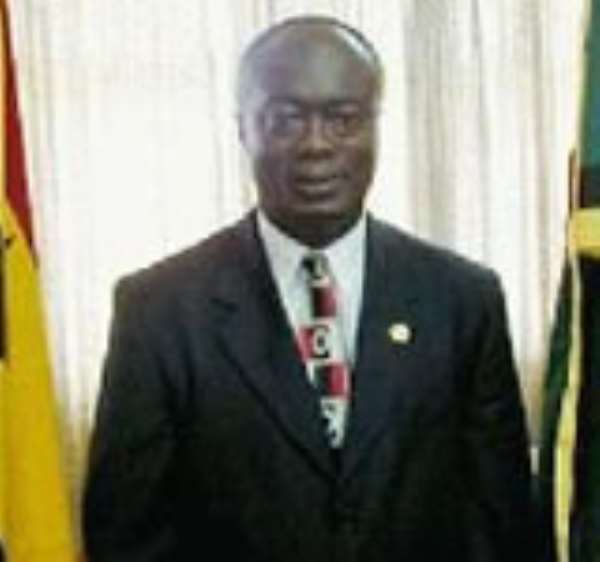 Member of Parliament for Asokwa, Maxwell Kofi Jumah has called for the immediate arrest and prosecution of the Director of the Bureau of National Investigations, Yaw Donkor.

He is accusing the BNI boss of unlawful arrest and detention of opposition members.

Kwadwo Mpiani, ex-Chief of Staff, Akwasi Osei Adjei, ex-Foreign Minister, Stephen Asamoah Boateng, ex-Information Minister and wife have all been hauled before the BNI to assist with investigations on allegations of financial impropriety during the tenure of the NPP.

The BNI invitation to these ex-ministers has generated huge uproar, with the public divided on the propriety of the procedures adopted by the BNI.

Speaking in an interview with Citi News on Thursday Mr. Jumah called on the Inspector General of Police and the Attorney General to effect the arrest of Mr. Donkor without delay.

He argued the actions of the BNI boss were not only in flagrant violation of the fundamental human rights of the invitees but a walk over on the country's constitution.

“If the IGP and the Attorney General know their job, they will cause the arrest of the director,” he yelled.