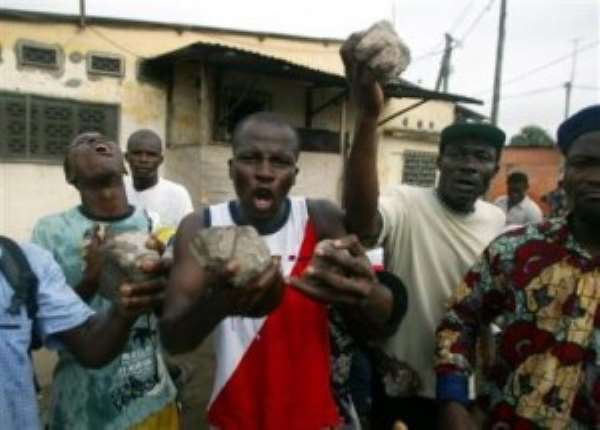 
Police in Bawku have denied residents in the town are fleeing following sporadic gunshots from the outskirts of the town.

News made the rounds on Sunday that the residents had been packing bag and baggage out of the town to nearby villages.

But speaking to Joy News on Monday, the Bawku Divisional Police Commander, ASP Cashman, denied the firing of gunshots, stressing business activities in the town were running smoothly.

A ten-hour curfew is currently in force on Bawku as the police intensify efforts to halt skirmishes which left at least three people dead last week.

Fleeing residents said the sporadic gunshots suggested that there might be some violence and hence the reason to leave.