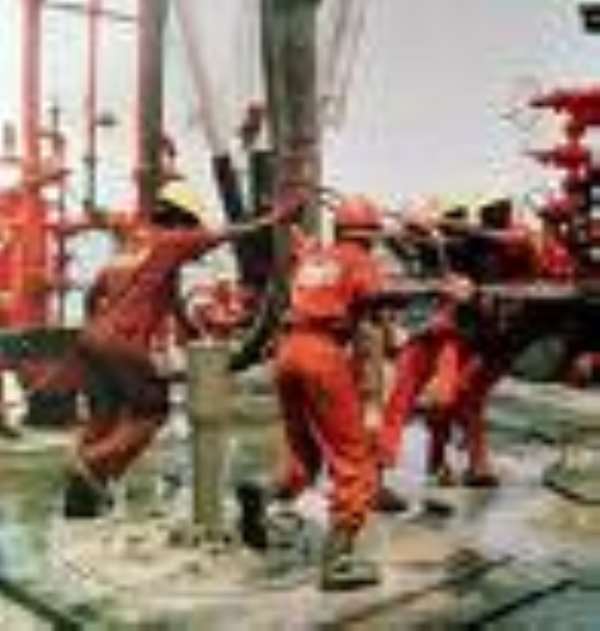 Anglo-Dutch oil giant Royal Dutch Shell said on Friday it was investigating reports that three of its Nigerian staff had been kidnapped in separate incidents in the Niger Delta.

A security source said one of the workers was taken in Port Harcourt, a second on a major road out of the city, and a third in Ogoniland, where Shell shut production in 1993 largely due to protests over pollution and lack of infrastructure development.

"We are investigating three different reports of kidnappings of SPDC (Shell's Nigerian unit) staff in Rivers state. We have no further comment to make at this time," a Shell spokeswoman in Nigeria said.

Kidnappings of oil workers by armed gangs are common in the Niger Delta but most hostages are released unharmed after payment of a ransom.

The violence, which also includes the bombing of pipelines and attacks on oil installations, has forced firms to remove non-essential staff from the Niger Delta and has cost the industry some $3.5 billion a year in security, executives say.