How Mpiani was quizzed yesterday

By The Ghanaian Chronicle 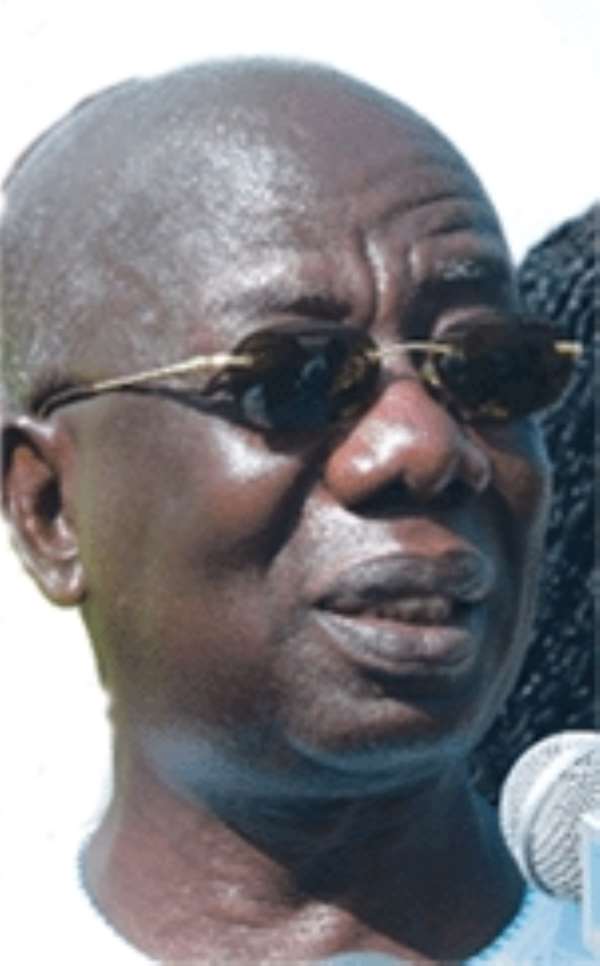 The former Chief of Staff, Mr. Kwadwo Mpiani, returned to the Bureau of National Investigations (BNI) yesterday, to answer questions on some of the contracts that were signed by the New Patriotic Party (NPP) government.

Mr. Mpiani arrived at the BNI offices at 9:00 a.m. in the company of his lawyers - Hamida Nuhu and Egbert Faibile. At around 2:30 p.m. he was giving a form containing some questions to fill, after which the interrogation, which was being conducted by Mr. John Dogba and others, continued.

Around 5:30 p.m. when The Chronicle sources left the place, the former Chief of Staff was still being questioned.

Though the place was not flooded with supporters and Members of Parliament (MPs), as happened on Tuesday night, some few sympathisers were still around.

They include his wife, Dan Agyeman, Mpiani's Special Assistant, and Nana Kofi Coomson, Publisher of the Chronicle