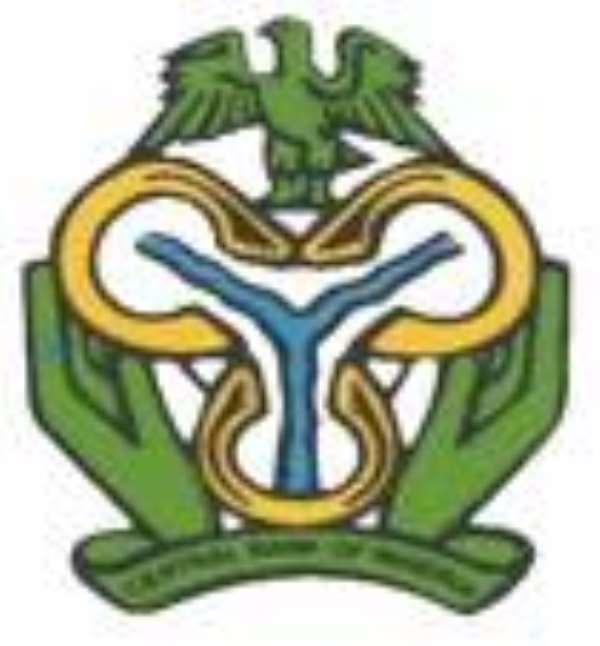 The Nigerian Senate on Wednesday confirmed the nominations of Sanusi Lamido Sanusi and Lemo Babatunde Olakunle as governor and deputy governor respectively of the Central Bank of Nigeria.

Sanusi fielded questions from the Senators for two-and-half hours before the Senate overwhelmingly approved his nomination.

When Lemo took the floor, he took just a few questions and was also overwhelmingly approved by the Senate.

Speaking after the exercise, Senate president, David Mark, remarked that the committee of the whole Senate was satisfied with the answers given by the nominees and expressed the hope that the two would work in the best interest of the nation.

Sanusi, until now the Managing Director of the First Bank of Nigeria, takes over from Professor Chukwuma Soludo, whose six-year term expired on 29 May.