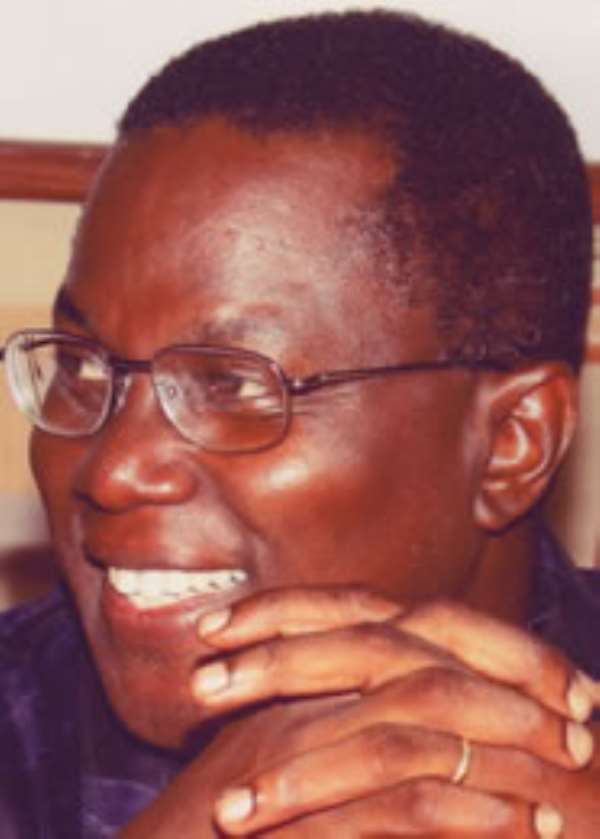 "Community based small scale entrepreneurs with the requisite support have demonstrated their relevance in fostering and creating employment and promoting collective action across different sectors and actors," Dr Thompson who is also an International Project Expert on Local Economic Development (LED) initiatives of the International Labour Organisation (ILO) stated.

The initiative is currently being undertaken in two pilot districts in Central Region (Ajumako and Awutu-Efutu-Senya Districts) and would be replicated in eight other districts.

Giving an overview of the ILO's LED initiative and the role of project districts in the implementation process, Dr Thompson said governments across the world have realized the importance of the devolution of economic functions to local governments.

He said the LED initiative involves devolution of the developmental duties of Municipal structures and manage its administration, and budgeting and planning processes to give priority to the basic needs of the community, and to promote the social and economic development of the community.

Other speakers were Mr Kwame Okae Kissiedu and Mr Patrice A. Caesar-Sowah both National Project Officers who spoke on the LED initiatives in Ghana.