He's the daddy to 21 children 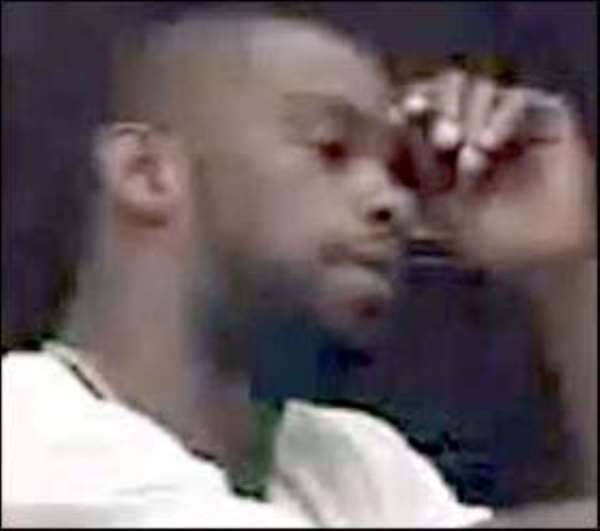 Hatchett ... he's the daddy A SUPER daddy aged just 29 has set a new record in the US by fathering TWENTY ONE kids.

Desmond Hatchett's children have 11 different mums and their ages range from a newborn to 11-years-old.

The prolific father even boasted of fathering four tots by different women in the same year.

His giant brood came to light after authorities in Tennessee took Hatchett to court for non payment of child support.

His name appeared on official documents 11 times representing 15 of his 21 kids.

He has claimed he didn't plan to set a record, adding: "It just happened."

US authorities are now braced for more women coming forward to claim he is the dad of their children after he appeared on local TV.

Hatchett, who earns minimum wage, told reporters he knows the names and ages of all his children.

And he said the women he was involved with were all aware of his large family.

One mum, who has two kids with Hatchett, said she should get £44-a-month but rarely receives any child support.

She revealed: "It's frustrating, but usually, when I ask he gives it to me."

Hatchett told the TV station that he did not plan to have any more youngsters.

"I'm done. I'll say I'm done," he said.
Authorities in Knoxville ordered Hatchett to appear in court to explain how he intends to pay child support for the 21 kids.

He arrived for the hearing with just over £300.
Officials now plan to take half of his monthly salary but said that would work out to just over £1-A-WEEK for each of his children.

Hatchett's lawyer Keith Pope said: "The children can't all be supported by Desmond, so the state of Tennessee has had to step in."

Hatchett's court appearance provoked a bitter response from Knoxville residents with calls for him to be castrated.