By WHO Department of Communications, Geneva 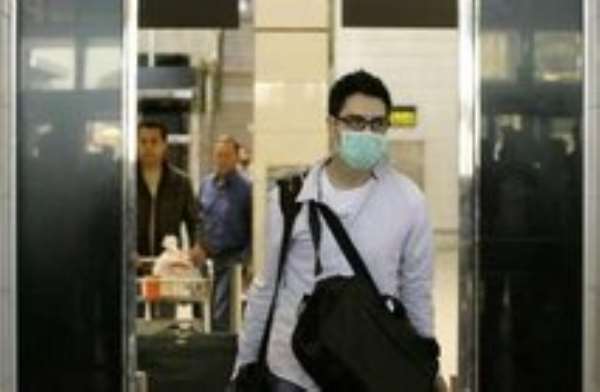 
The 62nd World Health Assembly opened on Tuesday in Geneva, as officials from 193 member countries began their annual review of the activities of the World Health Organization and set new priorities for the future.

In her address to the Assembly, the WHO Director-General, Dr Margaret Chan, noted that the world was facing multiple crises, including the current financial crisis and global economic downturn. In addition to this, it also faced the prospect of the first influenza pandemic of this century.

She said that the world today was more vulnerable to the adverse effects of an influenza pandemic than it was in 1968, when the last pandemic began. The increase in air travel, meant that any city with an international airport was at risk of an imported case. Global economic interdependence amplified the potential for economic disruption.

Dr Chan noted that 85% of the burden of chronic diseases was concentrated in low and middle income countries, which meant that the developing world had by far the largest pool of people at risk for severe and fatal H1N1 infections.

She urged the international community to look at everything that could be done to collectively protect developing countries from bearing the brunt of an influenza pandemic.

The Director General said she had reached out to manufacturers of antiviral drugs and vaccines, to Member States, donor countries and UN agencies, civil society organizations, non governmental organizations, and foundations to stress the need to extend preparation and mitigation measures to the developing world. The United Nations Secretary General had joined her in these efforts.

With regard to the criteria for a move to Phase Six, Dr Chan said she had listened to the comments made by member states during a high-level consultation earlier in the day. "As the chief technical officer of this Organization, I will follow your instructions closely, particularly concerning criteria for a move to phase 6, in discharging my duties and responsibilities to Member States."

The Director-General said that concerns about a pandemic should not overshadow, or interrupt other vital health programmes. She said that an effective public health response to threats depended on strong health systems that were inclusive, and offered universal coverage down to the community level. Adequate numbers of trained, motivated and compensated staff, as well as fair access to affordable medical products and other interventions were all required for an effective public health response to the current situation.

She urged delegations in particular to complete work under the item on public health, innovation and intellectual property. The International Health Regulations and the need to finish the job of polio eradication were all important issues.

Dr Chan also referred to the proposed programme budget which will be discussed by the World Health Assembly, and said that "WHO is prepared to lead the response to a global public health emergency. Our services, in several areas, are strained, but we are coping. We need to be assured that we continue to function well, especially if the emergency escalates.